A new team of astronauts is heading to the International Space Station, and the launch has marked a milestone in human spaceflight history.

According to a new blog post by NASA, SpaceX Crew-3 has successfully launched and is currently in orbit - about to arrive at the International Space Station at the time of writing this. NASA astronauts Raja Chari, Tom Marshburn, and Kayla Barron, and European Space Agency (ESA) astronaut Matthias Maurer launched on the back of SpaceX's Falcon 9 rocket, which propelled the Crew Dragon Endurance spacecraft towards the floating laboratory. The astronauts will stay aboard the ISS for six months, as per the crew that just left - more on that here.

NASA administrator Bill Nelson commented on the launch, saying, "With Raja, Thomas, Kayla and Mattias on their way to the International Space Station just days after Crew-2's return, we're seeing the power of American ingenuity right before our eyes. NASA's partnership with SpaceX is not only critical for cutting-edge research but also for international collaboration. The space station brings together nations around the world for the benefit of all. Godspeed, Crew-3 - I can't wait to see all that you accomplish."

If you are interested in reading more about this launch or would like to track the Endurance spacecraft for yourself, check out SpaceX on Twitter above. Additionally, on the SpaceX website you will be able to track the location of the spacecraft through an interactive map, a link to that can be found here. 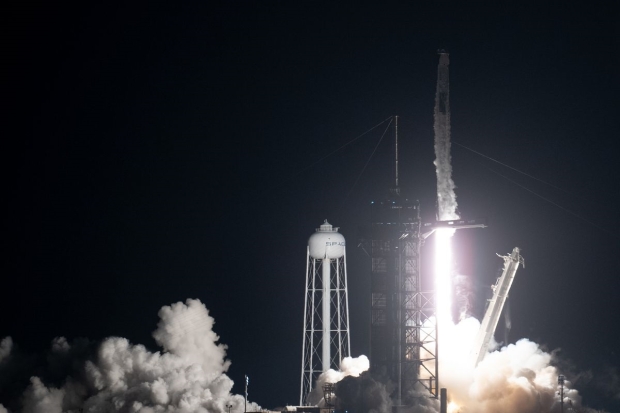