We heard rumors but now we have confirmation: TSMC (Taiwan Semiconductor Manufacturing Company) will be making a big new $7 billion chip fabrication plant in Japan, with an investment of Sony included. 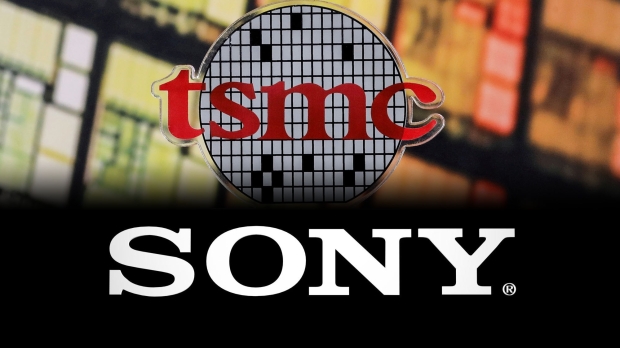 The PlayStation giant will be chipping in $500 million out of the $7 billion, with construction of the factory slated to begin in 2022 and will be complete in 2024 according to Sony and TSMC. Sony and TSMC explained: "The fab (plant) is expected to directly create about 1,500 high-tech professional jobs and to have a monthly production capacity of 45,000 12-inch wafers".

Japanese industry ministry officials said that they want the world's No.1 contract chipmaker, so this case TSMC, to build plants in order to supply the required chips for Japan's electronic device makers (mostly Sony) and auto companies (the second-largest customer). We all know the issues between the US and China, with Taiwan and Japan right in the middle of the mess.

The new plant will see TSMC creating 22nm and 28nm chips, which might sound weird in a world where Sony itself uses TSMC's own 7nm chips inside of its PlayStation 5 -- and TSMC is now making 5nm-based chips for AMD, Apple, and Qualcomm -- while they're up to 22nm and 28nm for their new Japan-destined chip plant.