TSMC is quite ahead of the game but Samsung of all companies knows this, and now the South Korean giant is tripling down on its chip production manufacturing. 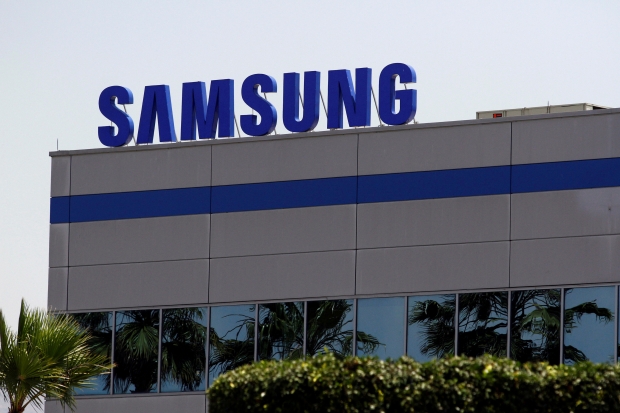 During a recent Samsung earnings conference call, Samsung executive Han Seung-hoon explained: "We plan to expand our capacity about three times by 2026 to meet customers' needs as much as possible by expanding capacity in Pyeongtaek as well as considering establishing a new plant in the U.S."

Samsung's net profits exploded by 31% in Q3 2021, and with the on-going shortages the company knows that the future will be dominating manufacturing. Investing into that now is only going to help Samsung in the long term, think not just 2022 but more like 2023-2026 and beyond.