It's not like it wasn't expected, where nearly 6 months ago I was writing news about up to 25% increases in chip prices by TSMC -- and now we have The Wall Street Journal all but confirming it. 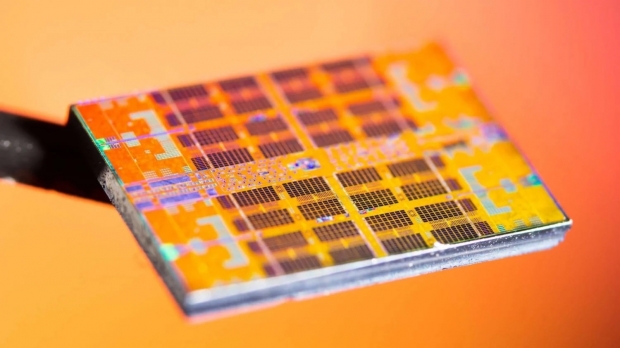 According to sources of The Wall Street Journal (with the article dated June 21... yet it seems everyone is reporting on it like it's new), TSMC (Taiwan Semiconductor Manufacturing Company) will be increasing chip production costs by up to 10-20%. For the more advanced chips that the likes of Apple, AMD, Intel, NVIDIA, Qualcomm, and others have TSMC make for them -- costs could increase up to 10%.

Meanwhile, less advanced chips fabbed by TSMC will increase by up to 20% according to The Wall Street Journal's sources. TSMC is the only player in the game able to do what it does right now, so they can do, and charge whatever the hell they want and get away with it. It's not like AMD, Apple, Intel, NVIDIA, and Qualcomm can go get their chips fabbed at this level, in this quantity, anywhere else on the planet -- and that's why China has its targets set on Taiwan.