Apple's next-generation iPhone will use a new chip based on the 4nm according to new rumors, down from the 5nm chip inside of the iPhone 13 and iPhone 12 families of smartphones. 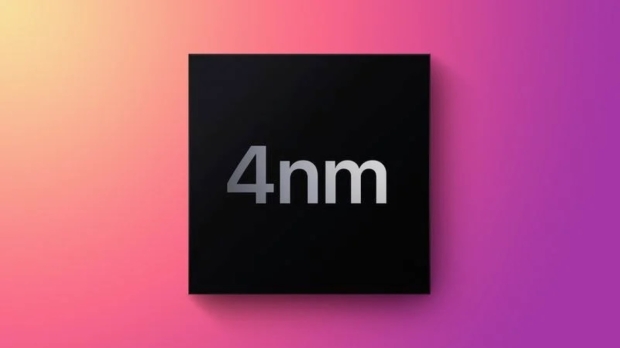 The new iPhone 13 uses an A15 Bionic chip on the new 5nm process from TSMC, while the iPhone 12 used an A14 Bionic chip was also made on the 5nm node at TSMC. But the next-gen iPhone 14, which is meant to be a "complete design" will also have a nifty new 4nm chip in the new A16 Bionic.

The Information reports that Apple and TSMC are having trouble making a 3nm chip, which might result in the new iPhone 14 rolling out with a "4nm" process instead. We already know that Apple has scooped up all of TSMC's production capacity fo its next-gen 3nm process, which should find a new home inside of the iPhone 15 and future releases of M1 chips for next-gen MacBook laptops and Mac desktops.

We're still a while away from the new iPhone, and the new chips from Apple + TSMC, but it's interesting to see how far out this all plays and how many chips Apple can secure for the new iPhone 14 when it drops.