TSMC is expected to have a chip facility operational in the next couple of years, somewhere in the 2023-2024 period, with Sony reportedly ready to invest $7 billion into TSMC's new factory. 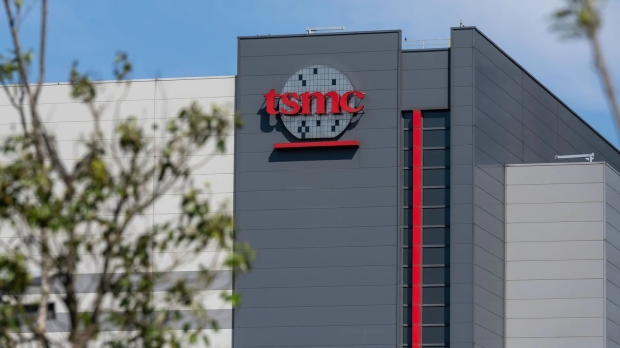 The new chip factory would find a new home in Japan on Sony's own property, with Sony and TSMC's joint venture into the world of chip manufacturing. The Japanese government is reportedly ready to cough up half of the $7 billion, resulting in $3.5 billion of financing that would be given towards Sony and TSMC's new factory.

TSMC announced earlier this year that it would be spending $100 billion on advancing its domination on the market, with new plants in various parts of the world -- including the US. As tensions continue to get worse between China and Taiwan (and in the middle of it, the US and more especially, the world) the shift away from TSMC making chips in Taiwan, and into Japan, makes sense.