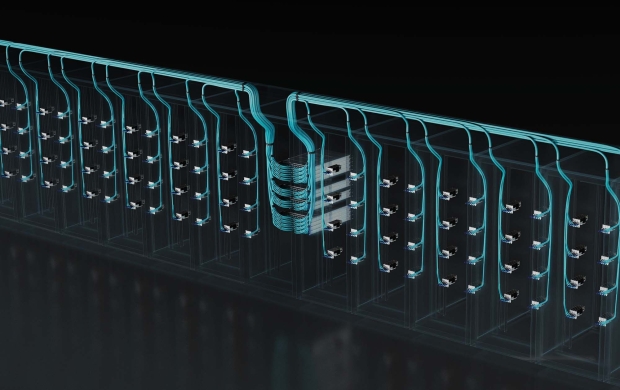 NVIDIA is leaping ahead in the networking and supercomputing markets, with the new Quantum-2 including key features for "demanding workloads running in either arena. Supercharged by cloud-native technologies, it provides high performance with 400 gigabits per second of throughput and advanced multi-tenancy to accommodate many users". 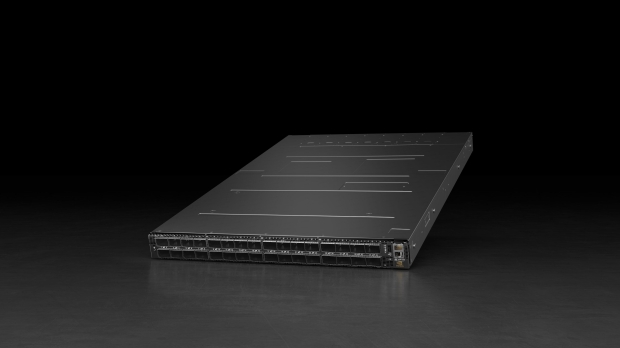 Gilad Shainer, senior vice president of Networking at NVIDIA said: "The requirements of today's supercomputing centers and public clouds are converging. They must provide the greatest performance possible for next-generation HPC, AI, and data analytics challenges, while also securely isolating workloads and responding to varying demands of user traffic. This vision of the modern data center is now real with NVIDIA Quantum-2 InfiniBand".

NVIDIA super-powers networking speeds and the number of network ports with its new NVIDIA Quantum-2 InfiniBand, with 2x the network speed and 3x the network ports. Not only that, but it also boosts performance by 3x and reduces the need of data center fabric switches by 6x -- all on top of reducing power consumption and required data center space by 7% each. 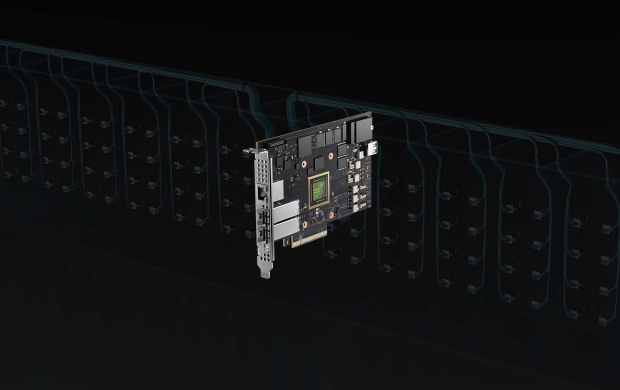 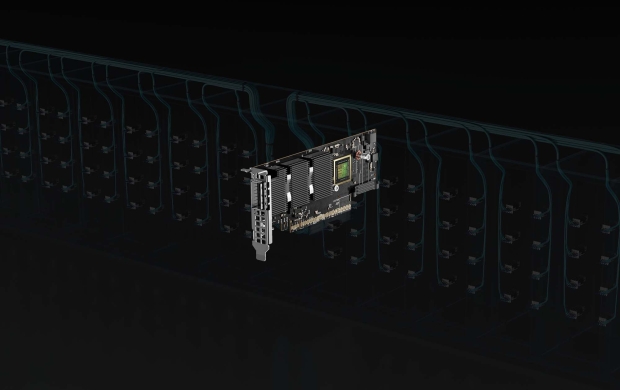 The new NVIDIA Quantum-2 has the new Quantum-2 InfinityBand switch, which is made on TSMC 7nm silicon and has 57 billion transistors -- making it bigger than NVIDIA's flagship A100 GPU which has 54 billion transitors.

NVIDIA is offering the new Quantum-2 with 64 ports @ 400Gbps or 128 ports @ 200Gbps, with the company offering multiple switch systems with up to an insane 2048 ports at 400Gbps, or 4096 ports at 200Gbps. NVIDIA is literally offering over 5x the switching capability over its previous-gen Quantum-1.

The new NVIDIA ConnectX-7 NIC features 8 billion transistors on the same 7nm design, doubling the data rate of the world's leading HPC networking chip -- the previous-gen NVIDIA ConnectX-6 -- and will sample out sometime in January 2022. 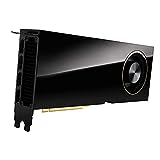