Intel might have just launched its new 12th Gen Core "Alder Lake" CPUs but even in the months leading up we were enjoying leaks and rumors of the 13th Gen Core "Raptor Lake" CPUs, and today we have a new tease.

We will see Intel launch its new 700 series chipset with the flagship Z790 chipset lighting up next-gen Raptor Lake-ready motherboards in 2022. If you've got some good DDR4 memory now and didn't want to upgrade to Alder Lake, you should be fine when Raptor Lake launches and not need to buy new DDR5 RAM.

As for the new Raptor Lake CPU architecture, we shouldn't expect too much over the current big leap with Alder Lake. We will see an updated core architecture, more efficiency cores (E-cores) and what seems to be the same memory controller that Alder Lake has, but it will support higher frequency DDR5 memory. 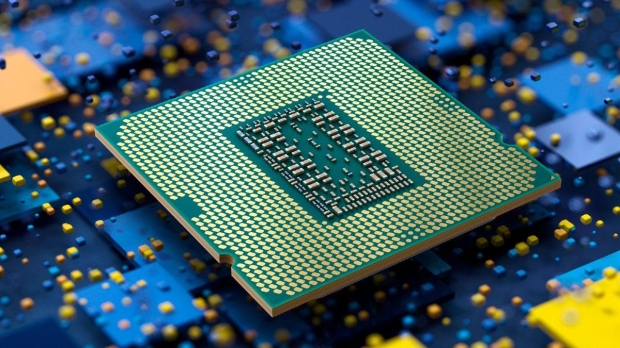