VideoCardz leaked out a slide that shows Intel's next-gen Raptor Lake-S is a CPU coming in 2022 and that it would be an upgrade to hybrid technology, pack better CPU cache for gaming and new LPDDR6X memory support. Alder Lake will offer the first 'Performance Hybrid Architecture' with new CPU cores as well as PCIe 5.0 technology.

Intel's 12th Gen Core range with the Alder Lake CPU architecture offers the new Performance Hybrid Architecture with new CPU cores and DDR5 support with up to 4800MHz RAM support, as well as next-gen PCIe 5.0 technology with up to 48 PCIe 5.0 lanes for some seriously insane bandwidth for SSDs, GPUs, and everything in between. 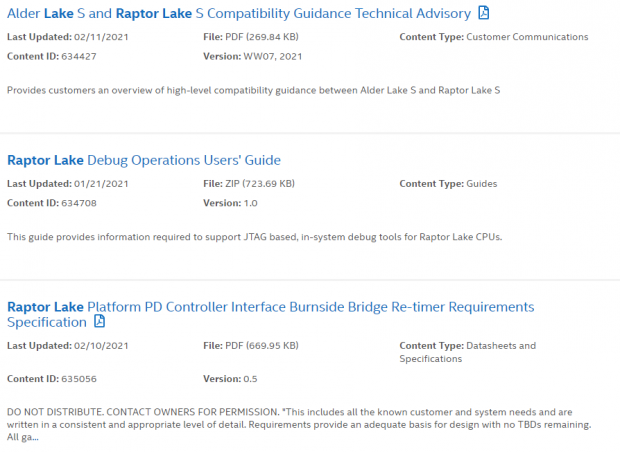 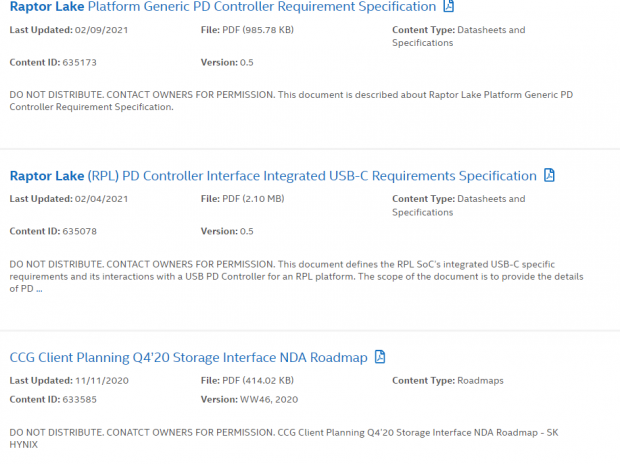