EA DICE have quite a beautiful graphics engine on their hands with Frostbite, and when used well it looks absolutely fantastic. But, it has never looked anywhere near as good as some of the work modders put into it, like this new look at Star Wars Battlefront (2015) with next-gen graphics, ray tracing, and running at the GPU-crushing 8K resolution. Check it out:

Giulio Guglielmi aka Massihancer has put some serious work into his new mod for Star Wars Battlefront, emailing me a link and video to his work. I watched it multiple times and I must say, it is some painstakingly good work. Massihancer explains that he used multiple dedicated graphic shaders -- some of which were created, some of which were modded.

He added in ray tracing which provides some beautiful, realistic reflections while improvements to lighting in general also help create a much more cinematic -- even photo-realistic environment. He didn't stop there, because he also added Pascal Gilcher's "RT Shader" beta that boost the ray-tracing effects, with custom shaders used on top to enhance lighting effects in both direct, and in-direct ones. 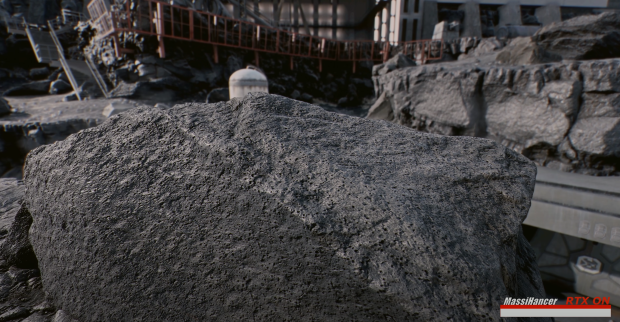 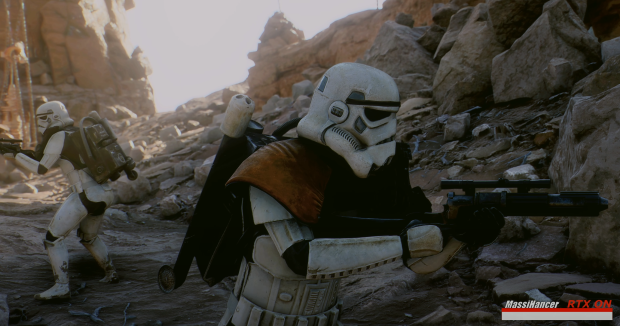 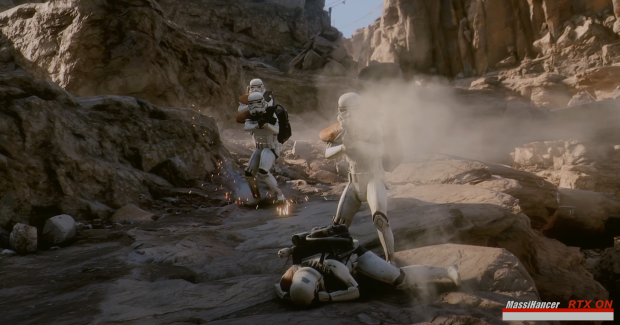 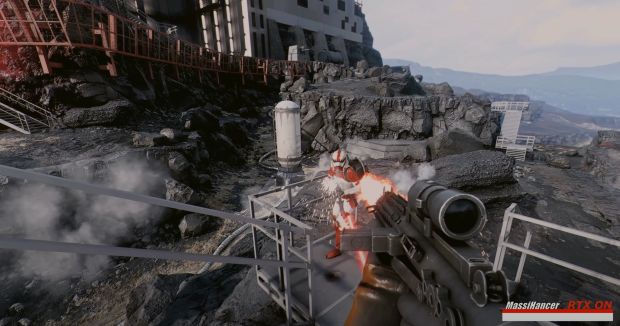 The modded Star Wars Battlefront was powered by an NVIDIA GeForce RTX 3090 graphics card, with Massihancer also using a Tonemap and dynamic depth of field (DoF) which is similar to Unreal Engine 5 and its recent tech demo. The modder pushed for the cinematic feels by using a camera mod that actually reacts to everything happening in the battlefield, as well as color grading -- something filmmakers do post-production. 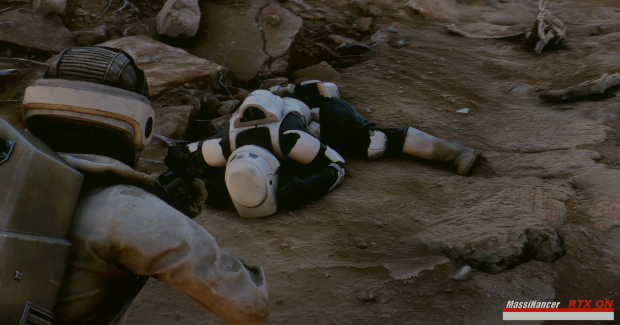 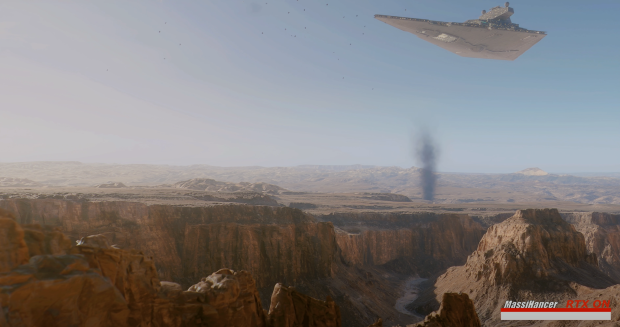 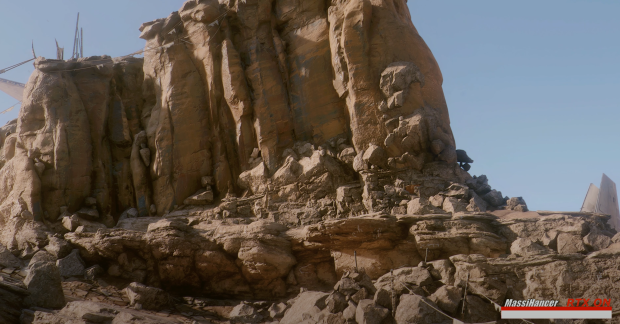 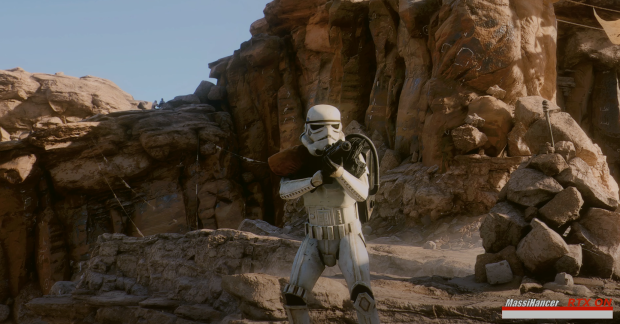