Square Enix says it will no longer push its game studios to work on projects that don't fit their wheelhouses or strengths--like Crystal Dynamics working on Avengers. 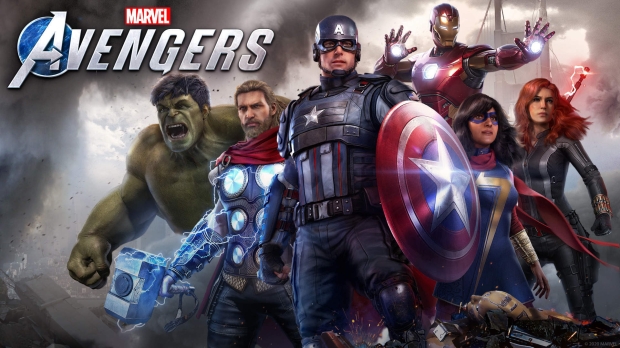 Square Enix's live service plans have been hit-or-miss. With the exception of Final Fantasy XIV, the company hasn't had tremendous success with engagement monetization on consoles and PC. The company acknowledges its shortcomings and promises to change its plans.

"While the new challenge that we tackled with this title produced a disappointing outcome, we are certain that the GaaS approach will grow in importance as gaming becomes more service oriented. How we go about creating new experiences by incorporating this trend into our game design is a key question that we will need to answer going forward," Mr. Yousuke said.

The President goes on to say that Square Enix will do a better job matching its developers up with games, models, and genres they are best at. This could mean we won't see Crystal Dynamics, who is best at dedicated singleplayer games, be conscripted to make a live game of such great importance as Avengers again.

"I would also note that "Marvel's Avengers" was an ambitious title for us in that we took on the GaaS (Games as a Service) model. We overcame a variety of unexpected difficulties in the final phase of the game's development, including needing to transition to work-from-home due to the pandemic.

"We were able to surmount these challenges and release the game, but it has unfortunately not proven as successful as we would have liked.

"Nonetheless, taking on the GaaS model highlighted issues that we are likely to face in future game development efforts such as the need to select game designs that mesh with the unique attributes and tastes of our studios and development teams."

Despite Avengers' lower performance, Square Enix had an outstanding year in FY2020. The company earned a whopping $3 billion in total revenues and over $426 million in operating income and $243 million in net profits.

"Despite, the world being mired in the COVID-19 crisis for the duration of the fiscal year ended March 2021, we nonetheless were able to achieve our highest sales and earnings, with net sales coming in at ¥332.5 billion, operating income at ¥47.2 billion, and profit attributable to owners of parent at ¥26.9 billion. This performance meant that we also achieved our medium-term earnings targets, namely net sales of ¥300-400 billion and operating income of ¥40-50 billion."