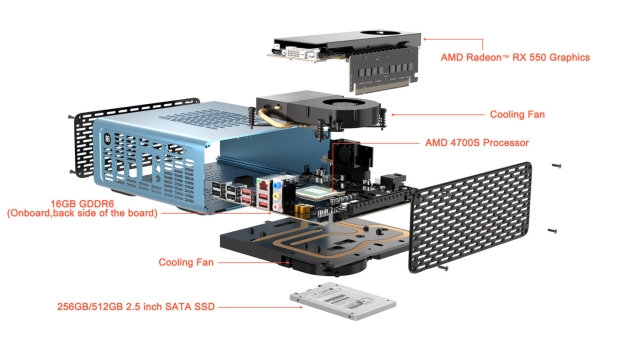 Minisforum's new CR50 mini PC is pretty damn small, measuring in at 205mm long, 192mm wide, and 86mm tall. There's plenty of connectivity but only HDMI and DVI display outputs, no DisplayPort here... but you do have USB 3.2 and USB 2.0 ports, as well as the usual GbE ethernet connection and 3.5mm audio jacks. 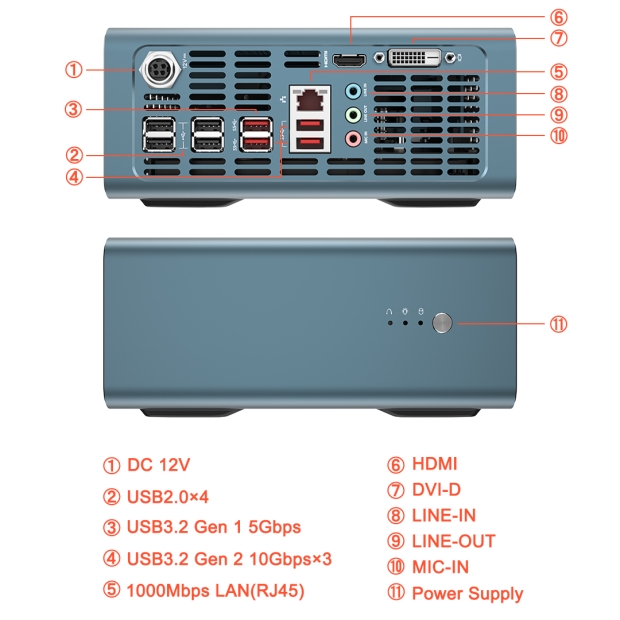 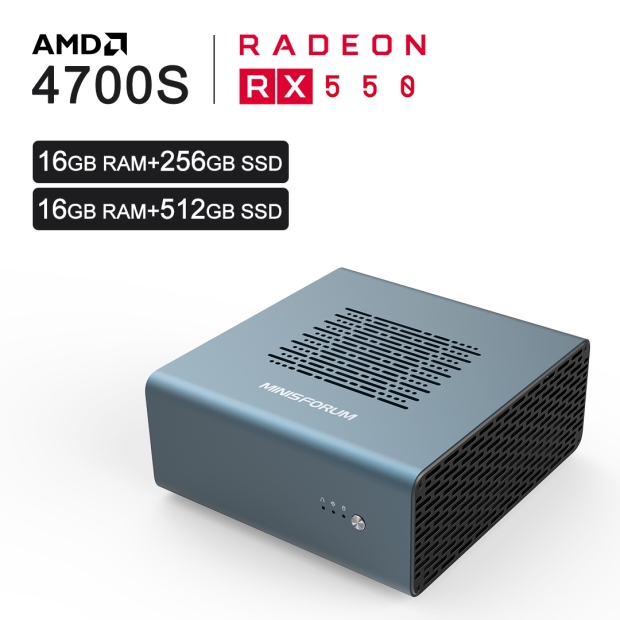 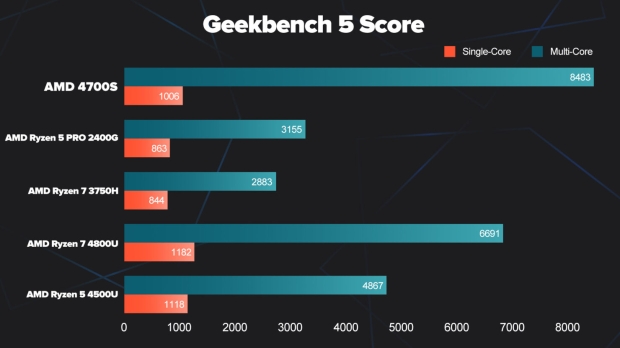 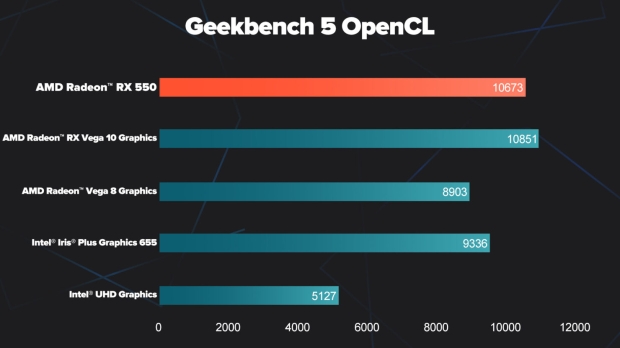 Geekbench 5 Open CL has the built-in Radeon RX 550 nipping on the heels of the Radeon RX Vega 10, while easily beating out the rest of the GPUs on the benchmark chart.