We thought AMD's interesting 4700S desktop kit was based on the Xbox Series X APU, but it's not -- it seems it's based on the PlayStation 5 SoC instead. 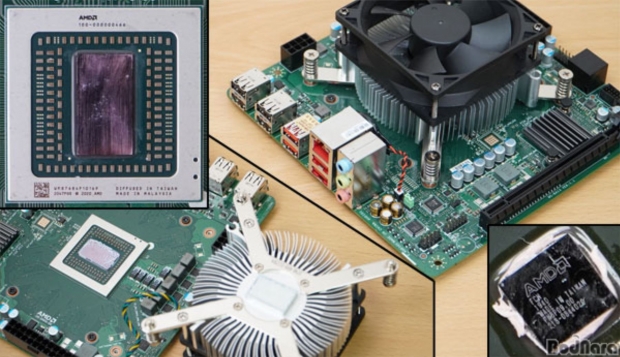 Thanks to new photos by Bodnara, the new AMD 4700S desktop it is based on the Sony PlayStation 5 SoC which packs a CPU based on the AMD Zen 2 architecture with 8 cores and 16 threads of CPU power. There's also Hynix GDDR6 memory that is physically soldered onto the back of the Mini-ITX motherboard. 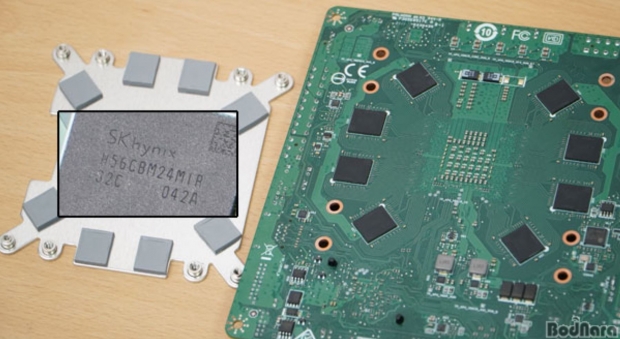 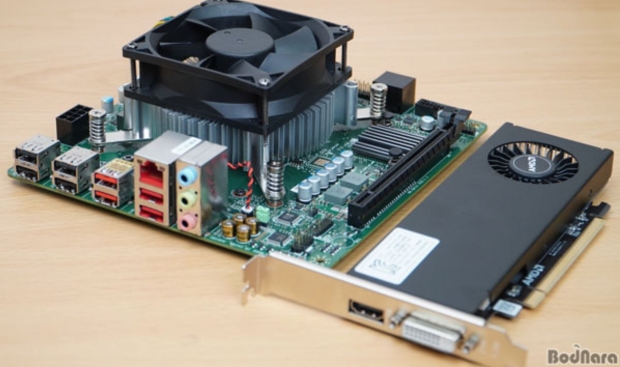 The discrete GPU itself is limited to just PCIe 2.0 x4 (yes that's PCIe 2.0, not PCIe 4.0 like inside of the consoles and current-gen PCs -- hell, it's not even PCIe 3.0). This is a major gimping here, while the system itself requires 250W for the APU alone.