Following a leak incident with the all-civilian Inspiration4 crew that recently launched with SpaceX, NASA has asked astronauts returning back from the ISS not to use the toilet. 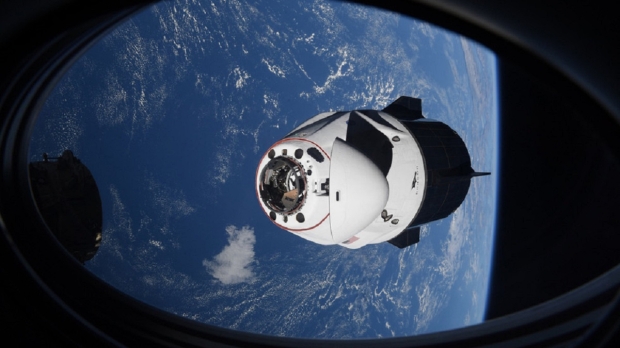 NASA's Commercial Crew program manager, Steve Stitch, said on Friday that following a detected leak during the Inspiration4 mission that included just civilians, that NASA astronauts Shane Kimbrough and Meghan McArthur, Akihiko Hoshide of Japan's JAXA, and Thomas Pesquet of the ESA to explore "other means" of disposing of their bodily fluids. Technicians detected the leak by discovering one of the glued joints in the waste tank broke, which resulted in urine from the tank leaking into the fan.

Stitch said, "We have other means to allow the crew to perform the functions they need to do... Anytime the crew is suited they use an undergarment in that suit, and it's a short mission coming home." Adding, "Our intent is to not use the system at all for the return leg home because of what we've seen with the fluids we are talking about." The NASA crew that is heading back to Earth from the ISS was scheduled to launch from the floating laboratory on Halloween, but the launch was delayed due to bad weather until November 3 at 1:30 am ET.