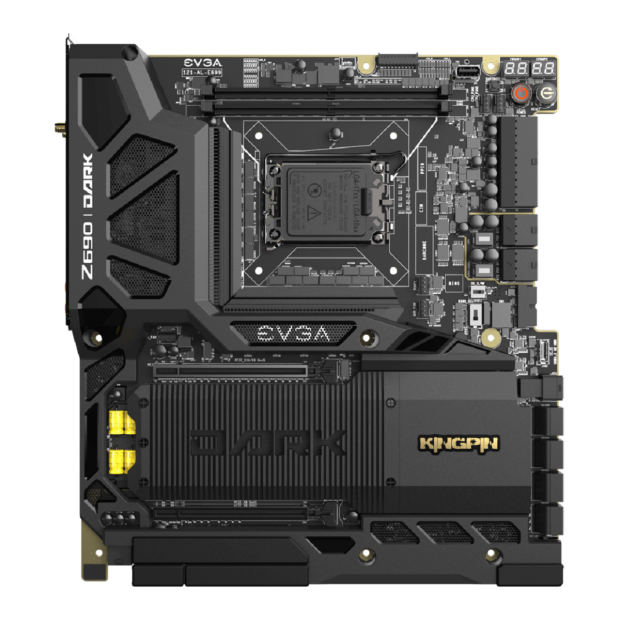 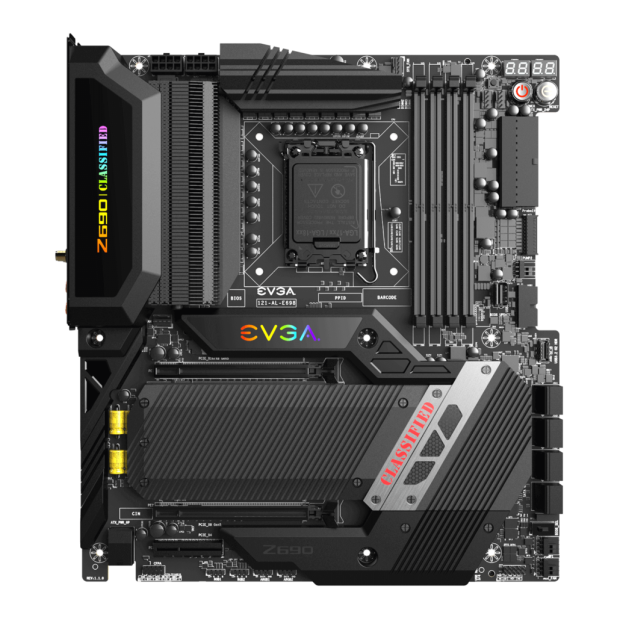 There's no pricing or ETA just yet, but don't expect these new EVGA Z690 motherboards to be cheap. 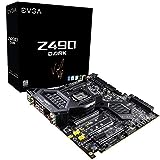