Shadow Warrior 3 has been delayed to sometime in 2022. The announcement was made in a very tongue-in-cheek way with an official delay trailer which somehow made me laugh in real life. We always see announce trailers, teasers, and even those famous pre-release builds that get downgraded before release...but delay trailers? That's a new one.

"The team here at Flying Wild Hog here have been working our flying wild butts off to hit the quality level we all want for Lo Wang's next adventure. The exact date will be announced soon and we'll have a ton more to show," the developers said in the trailer. 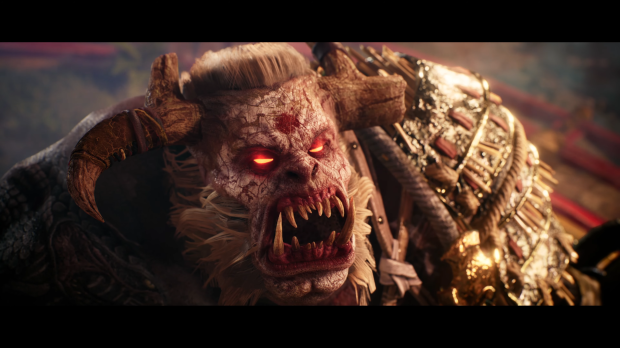