Nanoracks, along with partnering companies, has announced the launch date window for its first-ever free-flying commercial space station named Starlab. 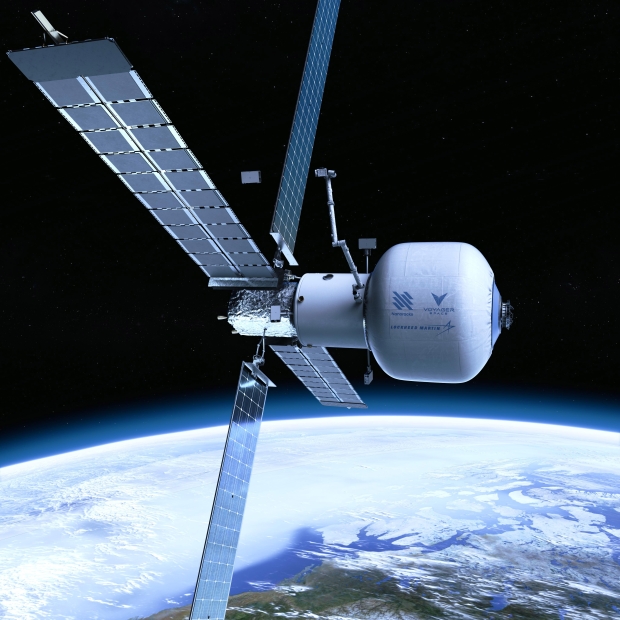 Starlab is set to become the world's first free-flying commercial space station, which means that it won't be locked into one orbit position, separating itself from the likes of the International Space Station. The new space station will feature a 12,000 cubic feet habitat module that will have the capacity to house four astronauts. Additionally, Starlab will feature a laboratory to conduct research, a large external robotic arm for servicing payloads and cargo, as well as a payload capacity of 776 cubic feet - similar to the ISS.

Jeffrey Manber, CEO, and Co-Founder of Nanoracks, said in the press release, "Since the beginning, Nanoracks has sought to own and operate a private space station to fully unlock market demand. Our team has spent the last decade learning the business of space stations, understanding customer needs, charting market growth, and self-investing in private hardware on the ISS like the Bishop Airlock. Nanoracks and our team are excited to work with NASA and our friends across the world as we move forward with Starlab." 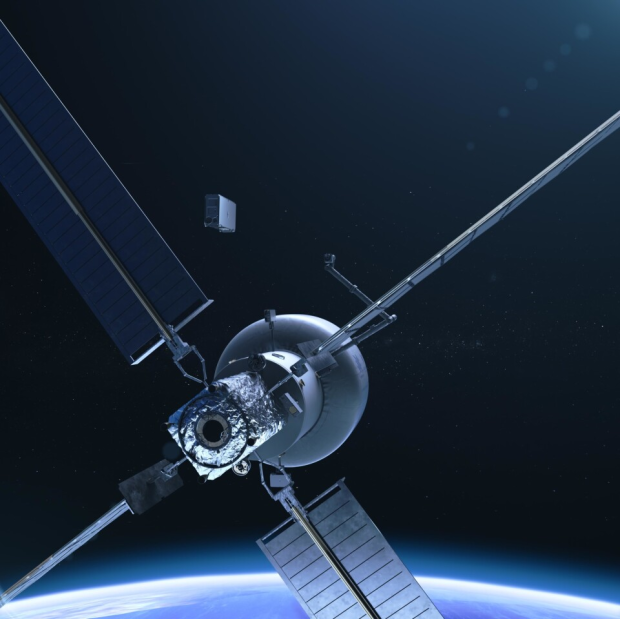 Additionally, Nanoracks will provide one of its clients, NASA, with "comparable research capability and volume to the ISS, but at significantly lower construction and operational costs. This enables NASA to invest further in missions to the Moon, Mars, and beyond."

The press release states that Starlab is expected to become operational by 2027. For more information about this upcoming space station, check out this link here.