CD Projekt RED has purchased The Molasses Flood, the indie studio behind The Flame in the Flood and Drake Hollow. 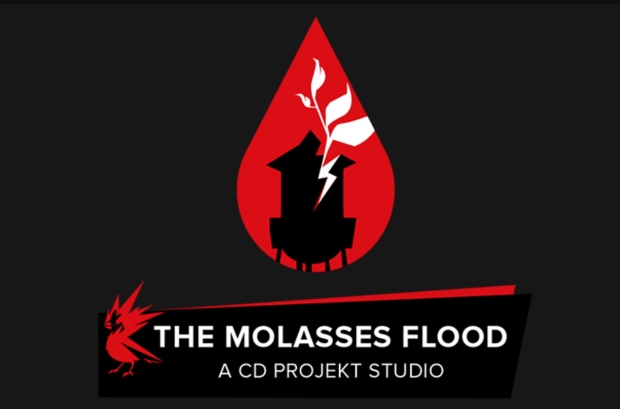 CDPR has acquired another studio to help diversify its release slate. This time it bought The Molasses Flood, an American studio known for heartfelt survival games.

The newly-acquired team will retain its autonomy and is working on a "completely new game in the universe of an existing CD Projekt IP," possibly a spin-off cross-platform experience in the Cyberpunk 2077 world (CDPR has made three Witcher spin-offs with Gwent, Thronebreaker and the Monster Slayer AR game, so the time is right for CP2077 expansion).

Founded in Boston in 2014, The Molasses Flood was formed after the closure of Irrational Games. Our previous titles are The Flame in the Flood and Drake Hollow.

Currently we're working on an ambitious new title, and are growing the team to help create it.

"The Molasses Flood will closely collaborate with CD PROJEKT RED while retaining full autonomy. It will work on its own project based on one of CD PROJEKT's IPs," reads a press release to investors.

CD Projekt's core dev teams are starting to ramp up its dual-game development structure, which will see two games being made at the same time. It's next projects are Cyberpunk 2077's multiplayer mode and a game that should be set in the Witcher universe.

CD Projekt Group tells investors that it has acquired 60% of Molasses Flood outright with ongoing transactions to buy the remaining 40%.