Did you know Sony Pictures had its own mobile games division? Well it did, before selling it for $1 billion. 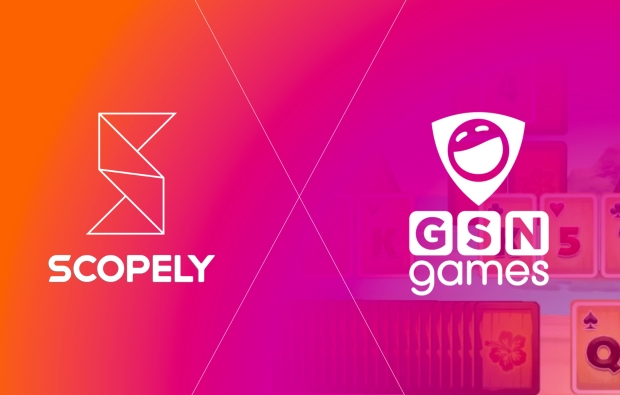 Today Sony Pictures Entertainment announced it has sold GSN Games, a subsidiary of its Game Show Network responsible for popular mobile games, to smartphone mogul Scopely for a total of $1 billion. The payout is made up of $500 million in cash and $500 million in equity, which sees Sony Pictures becoming a minority stakeholder in Scopely.

GSN Games is actually 14 years old and Sony says the division delivered "great business" that delivered "strong and growing profits" since 2007. GSN Games is a 400-employee branch responsible for casual mobile games like Bingo Bash, which has been played by over 70 million people, and Solitaire TriPeaks, which has over 100 million hands being dealt every week. GSN Games also makes casino mobile games.

Scopely has been growing steadily since it acquired FoxNEXT from Disney earlier in 2020, securing its lucrative Marvel Strike Force development team.

It's worth noting that Sony Pictures Entertainment is working with PlayStation Productions on creating new live-action feature motion pictures and television shows based on wholly-owned PlayStation franchises like Uncharted, Ratchet & Clank, and Twisted Metal.

This influx of cashflow will help fund new films as well as experiences like the PlayStation Productions projects.