MSI has started teasing its next-gen motherboards, all geared and ready for Intel's upcoming 12th Gen Core "Alder Lake" CPUs and the world of DDR5 RAM and PCIe 5.0 technology. 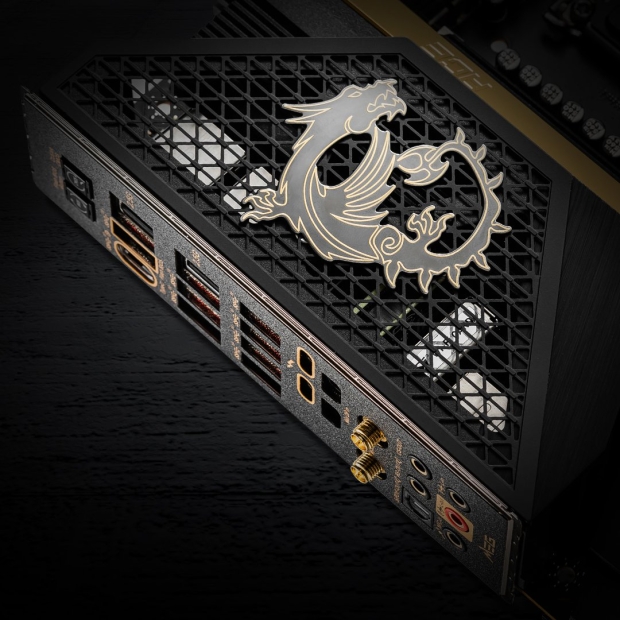 We should expect a much higher-end, and much more expensive enthusiast MEG Z690 Godlike motherboard... but for now MSI's flagship Z690-based motherboard would be the Z690 Ace. There will be a new MEG Unify motherboard, as well as mid-range MPG series that will be split into the Carbon Wi-Fi, Edge Wi-Fi, and Force Wi-Fi which will all drop soon. 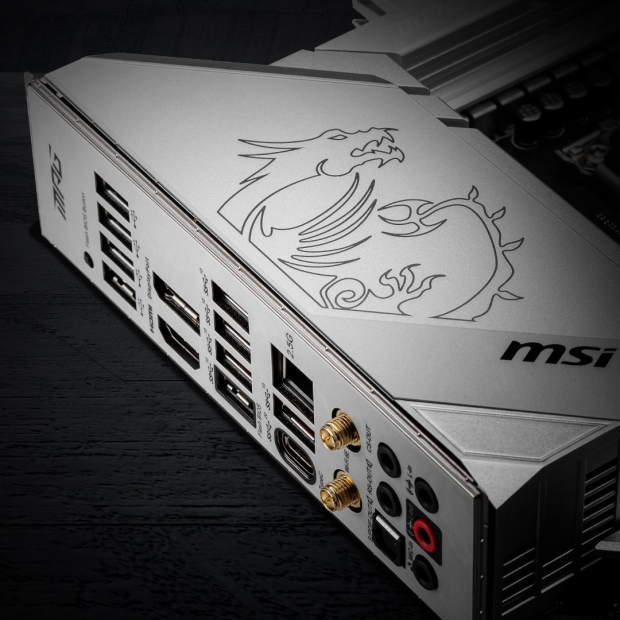 MSI is going to have an absolute boatload of motherboards, with the new MEG and MPG series motherboards supporting DDR5 exclusively. The other motherboards in MSI's upcoming 600-series will offer DDR4 memory support. The DDR4 models should include the MAG and PRO series, which aren't detailed in this leak. 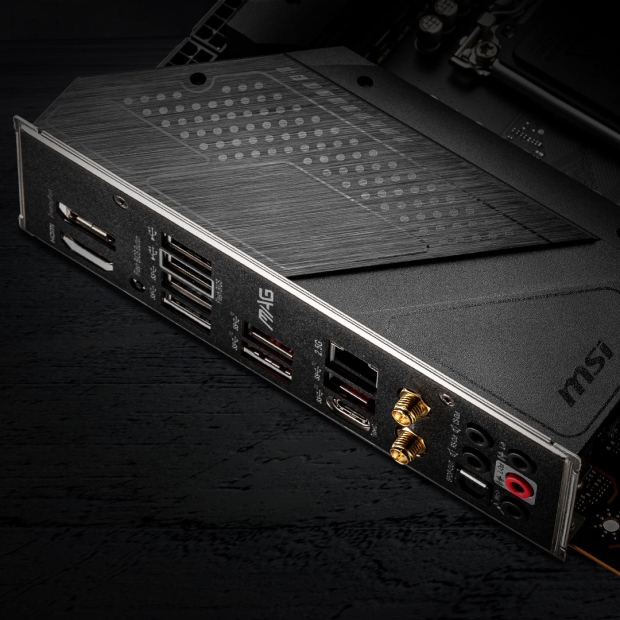