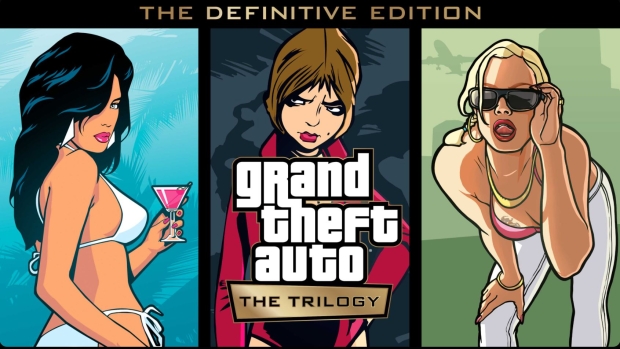 Rockstar says the bundle will have visual upgrades on consoles and PC, confirming the Definitive Edition "will feature across-the-board upgrades including graphical improvements and modern gameplay enhancements for all three titles, while still maintaining the classic look and feel of the originals." This won't be a re-release of the mobile versions offered previously, and Rockstar will de-list the existing versions of these games.

No release date has been set but the devs say the GTA Trilogy Definitive Edition will be available soon. Sources say the bundle will launch sometime next month.