Diablo IV gets a new game director following the departure of Luis Barriga in August. 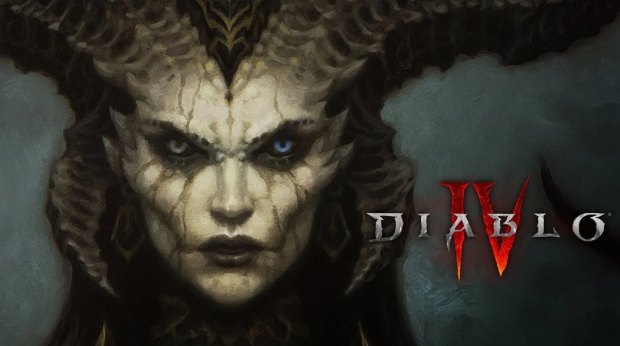 Diablo IV's dev team in particular was hit hard with the departure of former game director Luis Barriga and game designer Jesse McCree. Now the company has announced a new director for Diablo IV that has been with the company for nearly two decades.

Joe Shely will now lead Diablo IV's game development and serve as game director on the project. According to press materials, Shely has been part of the Diablo IV team since 2017 and is focused strongly on the mechanics, themes, and features that players want most.

"He is highly focused on the player experience, keeping them top-of-mind throughout the game's development. Part of the team since 2017 Joe has been responsible for guiding efforts to deliver the deep, compelling systems and visceral combat Diablo is known for, and has been the overall caretaker of the combat experience. He also led the team responsible for the first playable demo of Diablo IV at BlizzCon 2019."

Shely says that he will help shape and form Diablo IV based around player feedback.

"Over the past few years, we've assembled a strong team with incredible passion for Diablo IV. You, Diablo's fans, are a critical part of this team. With the help of your valuable feedback, we've steadily refined and deepened the game experience. We have ways to go, and while much has changed, our commitment to the game is unwavering."

Blizzard still has no release date for Diablo IV. Internal disruptions, coronavirus interruptions, and other unforeseen consequences have driven a spike through the game's development, so it may not be ready until 2024 or thereabouts.