Activision-Blizzard loses its chief legal officer as it faces down four major complaints, allegations, and lawsuits ranging from discrimination to securities fraud. 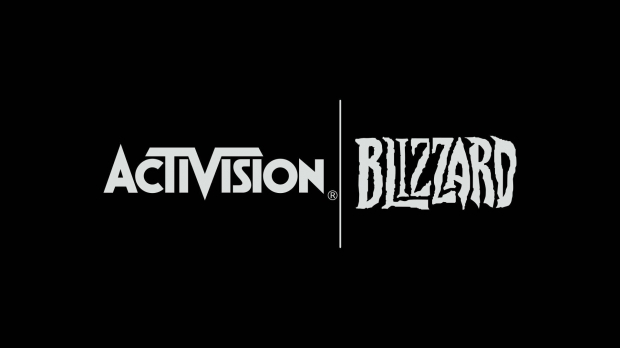 Today Activision-Blizzard's ex-chief legal officer Claire Hart announced she has left the company: "After more than three years at Blizzard Entertainment, I have decided to move on to my next adventure. Friday was my last day," Hart wrote on Linkedin.

"The past three years have been full of unexpected twists and turns, but I feel honored to have worked with and met so many great people at Blizzard and across the Activision Blizzard businesses."

The Securities Exchange Commission has launched a private investigation into the securities fraud and workplace discrimination allegations. The outcome may include federal court charges as well as internal charges from SEC administration, which could result in fines, a 10-day halt on share trading, and possibly even criminal prosecution.

Activision-Blizzard today released a disclosure press release informing investors of the ongoing SEC investigation as well as the other lawsuits and complaints.