Xbox Series X/S storage expansion is currently locked to one proprietary card, but this $30 adapter might be the ticket to adding more storage for a lower cost. 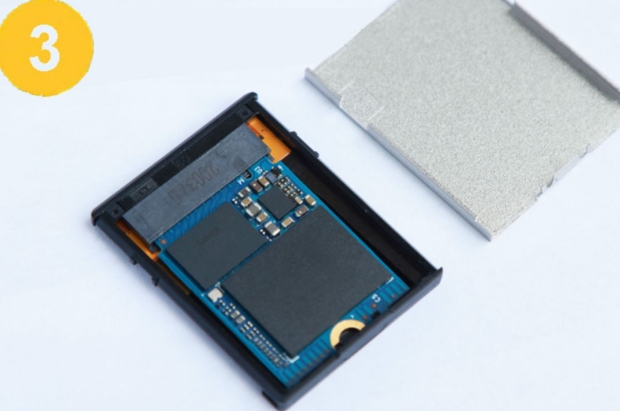 The Series X/S consoles only have 802GB of usable storage, and the only way to add more is to buy an expensive $219 1TB Seagate expansion card. While that cost isn't a whole lot for Gen4 SSDs, it's kind of high for a Gen4 x2 drive (1TB PCIe 4.0 Gen4 x4 drives used in the PS5 expansion bay, for example, are often cheaper than the Xbox Series X's card but can offer higher speeds).

This $30 DIY CFExpress adapter might let you cut a few corners and use a cheaper M.2 drive in your next-gen Xbox.

The adapter is specifically marketed for Xbox Series X/S expansion and is sold by a Chinese company called Sintech. It's essentially a shell that converts M.2 2230 form factor into a CFExpress Type-B interface. There's just one trade-off: Only a single drive is said to be compatible with the Xbox Series X/S with the adapter: the cheaper $130 WD CHSN530, which is similar to the drive used in the expansion card (we've been told the Series X's built-in SSD uses a custom ASIC that enables Gen4 x2 speeds).

We're not 100% sure that putting an off-the-shelf SSD into your Xbox console will actually work. Previous tests showed that the internal Series X/S SSDs cannot be replaced with such a drive (likely due to firmware restrictions).

However, one user has had luck with a similar CFExpress adapter, so it might be worth a try. If it didn't work then at least you'd have a tiny drive to pop into your PC. 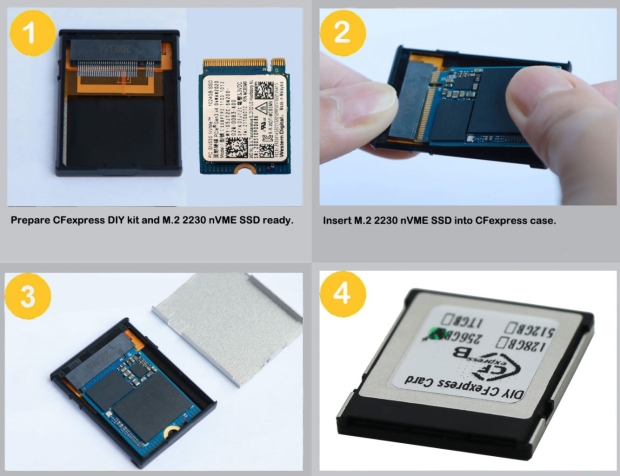