SpaceX and Tesla CEO Elon Musk has recently replaced Jeff Bezos as the world's richest person, according to Forbes. 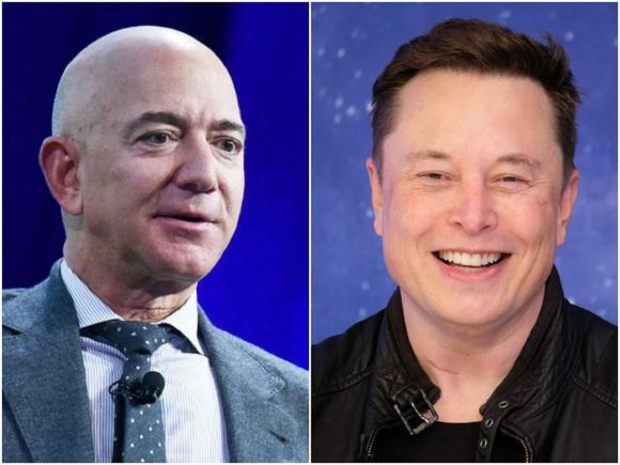 Musk is no stranger to throwing comments at Bezos. Even just yesterday, the SpaceX CEO said that Bezos couldn't "sue his way to orbit", which is in reference to the recent moves made by Bezos' space company Blue Origin to sue NASA over its decision to award SpaceX with a $2.9 billion contract. If you are interested in reading more about that story, check out this link here. 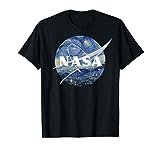