Reports have indicated that the Inspiration4 crew faced some "challenges" when it came to using the Dragon toilet. 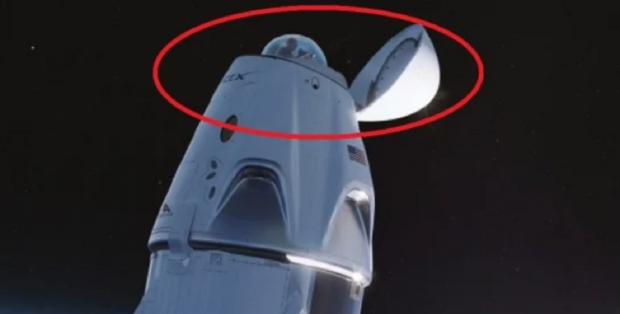 The Inspiration4 mission with SpaceX raised $200 million for St. Jude Children's Research Hospital. $50 million was thrown in by SpaceX CEO Elon Musk after the crew successfully landed back on Earth off the coast of Florida. While the mission was an overall success, it didn't come without its challenges. According to Musk, the crew experienced some "challenges" with Dragon's toilet system.

Musk tweeted that Dragon will be getting upgraded bathroom facilities for future flights, "Definitely upgraded toilets :) We had some challenges with it this flight," said Musk. Back in July, mission sponsor and crew member Jared Issacman said to Insider that "It's not a ton of privacy. But you do have this kind of privacy curtain that cuts across the top of the spacecraft, so you can kind of separate yourself from everyone else." If you are interested in reading more about this story, check out this link here.