NVIDIA has just released its new GeForce 472.12 WHQL drivers which offer official Windows 11 support, with Microsoft's new OS just weeks away with a release on October 5. 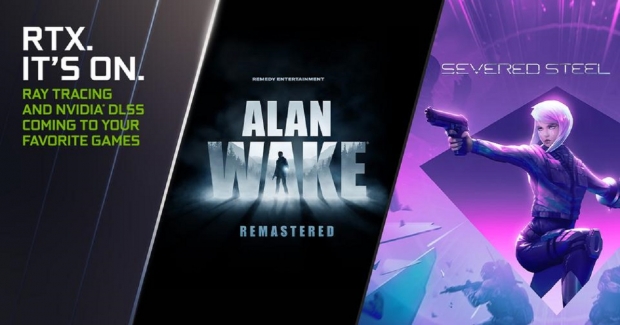 The new drivers give GeForce RTX games support for DirectX 12 Ultimate, as well as enhancing SDR games with Microsoft's built-in Auto HDR, as well as DirectStorage which is all ready to crank your games to the next level on Windows 11.

There's also some tweaks and improvements that are included in the new GeForce 472.12 WHQL drivers, including improvements to Microsoft Teams and NVIDIA Broadcast thanks to the new features in Windows 11. NVIDIA has also taken the time to add 28 games supporting DLSS, which has super-speeded along thanks to DLSS powering Unreal Engine 4 and Unity including DLSS plugins.

To Hell With It

Twin Stones: The Journey of Bukka