Following multiple reports of a Battlefield 2042 delay, DICE makes it official: The game will now release on November 19 on all platforms. 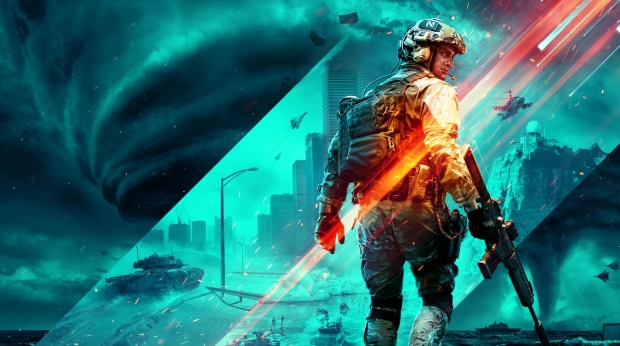 DICE today confirmed Battlefield 2042 will be pushed back a few weeks from its original October 22 launch to November 19. The game is still set to launch in 2021 on current- and next-gen consoles and PC.

"Building the next generation of Battlefield during a global pandemic has created unforeseen challenges for our development teams," DICE said in an announcement.

"Given the scale and scope of the game, we had hoped our teams would be back in our studios together as we move towards launch. With the ongoing conditions not allowing that to happen safely, and with all the hard work the teams are doing from home, we feel it is important to take the extra time to delver on the vision of Battlefield 2042 for our players."

The delay makes sense considering Battlefield 2042 is far and away the most ambitious game DICE has ever made. The 128-player online-only shooter is powered by an advanced AI system that has been in development for years at EA's experimental R&D tech division, and the new Portal mode (which is basically Battlefield's own answer to Halo custom games) has been 10 years in the making.

This kind of ambition takes a long time to develop and we wouldn't be surprised if this isn't the only content delay Battlefield 2042 gets.