Today DICE introduced Battlefield Portal, a new online tool that's been 10 years in the making. Portal is basically a playground that converges classic Battlefield games into a custom games platform where gamers can let loose and create some truly wacky experiences. It's custom games on steroids. 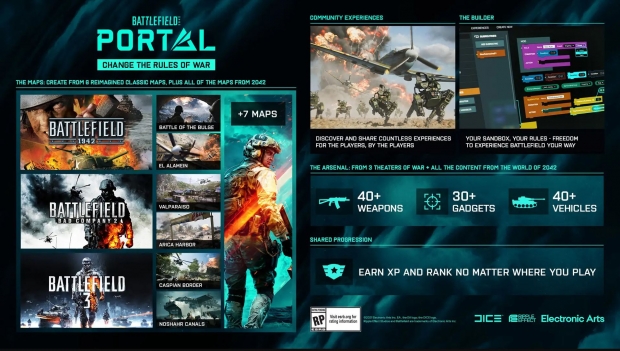 DICE confirms Battlefield Portal is only included in Battlefield 2042 and won't be a standalone game. 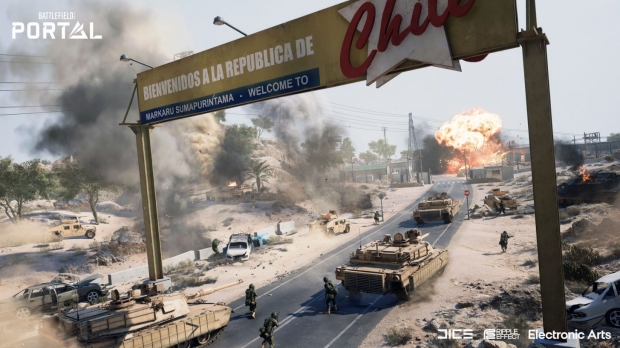 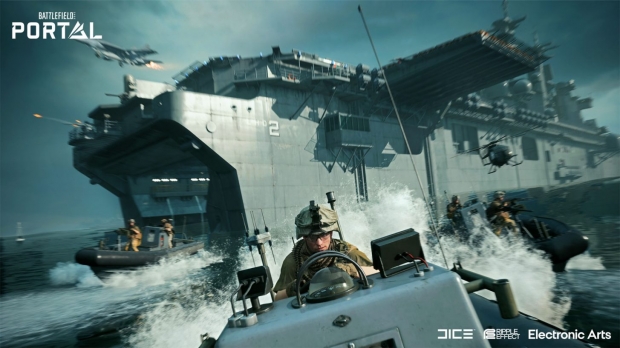 "Portal is a new community-driven experience that gives players the freedom to write their own rules and shape their own battlefield. You can mix and match content from Battlefield 1942, Bad Company 2, Battlefield 3, and Battlefield 2042. Then you can share and discover those on the Portal platform," Ripple Effect's Christian Grass said.

"That's just what's coming at launch. This is a real love-letter to fans from our incredible team."

Portal has 13 maps including:

"Portal is the chance for the community to drive the platform. There's a whole slate of customization options and even an advanced logic editor--tools that were previously only available to developers. 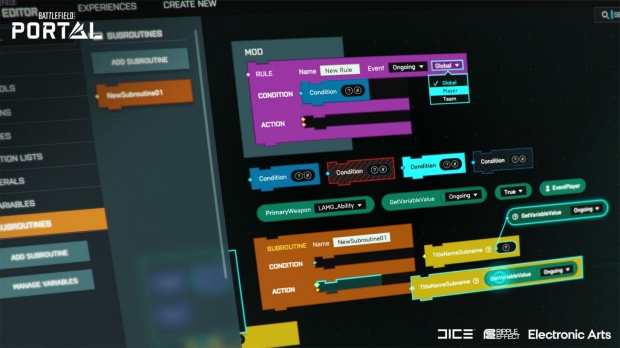 DICE is giving players the same development tools they use to make the games in order to fine-tune parameters; gamers can have one team use only defibrillators and the other team using knives. The possibilities are endless.

"You can get pretty wild with Portal. WWII against 2042, yes," Grass said. 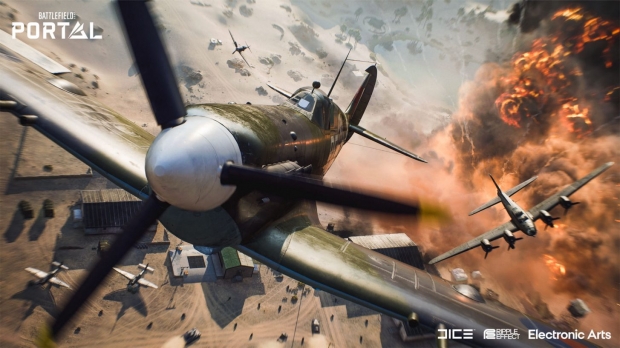 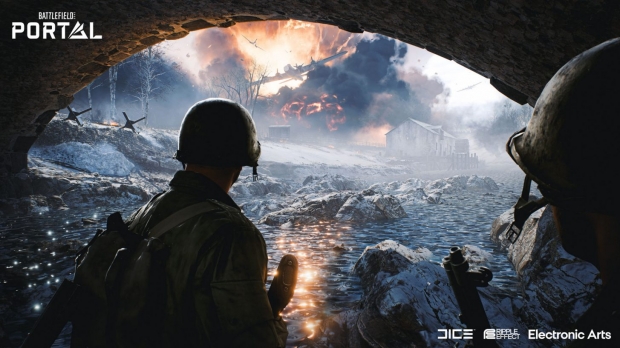 While Portal is a convergence of fan-favorite maps, vehicles, weapons, and modes, it's not a level editor. Don't expect to be able to change up the maps similar to Halo's Forge mode.

"It's not a level editor. You can't edit the maps themselves. The options are pretty deep, and we're committed to working with the community to build out this thing with content as the game evolves. We want this experience to go where you want to take it." 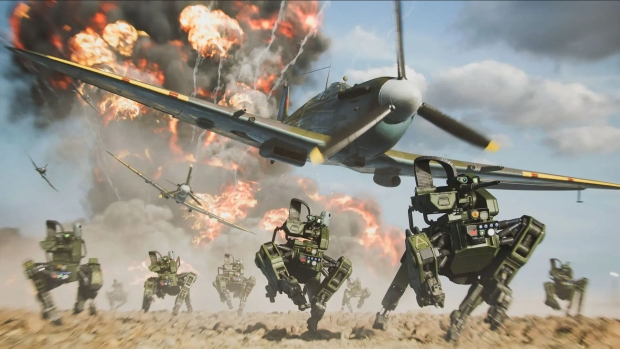 Check below for more info on what's included with Battlefield Portal, including guns, vehicles, and more.

Battlefield Portal will allow you to mix eras against one another, letting you create new and wild Battlefield experiences. Ever wanted to see a dogfight between some Spitfires and a helicopter? Making it happen is as easy as tweaking some options in Battlefield Portal's Settings. It's your playground: Go wild.

As an example of what you can do with the Settings, here's a small selection you can use in Battlefield Portal at launch.

From more tactical, realistic simulations to off-the-wall battles, the power is yours to shape Battlefield's playground. There are many more Settings that will be available at launch and we can't wait for you to discover them and to see the kind of experiences you can create.