Spider-Man 2 is coming in 2023 as a PlayStation 5 exclusive and will star two of the most beloved characters in the series, Sony today announced.

Insomniac's new Spider-Man 2 sequel has some surprising cameos: Miles Morales is back, and the most nefarious and infamous Spider-Man villain of all-time makes an appearance. Venom will star as Spider-Man 2's big antagonist, presumably bringing a unique story arc centered around the extraterrestrial symbiote.

The devs plan to use Spider-Man 2 to push the PlayStation 5 to its limits and redefine what's possible on the console as they did with Miles Morales using ray-traced visuals, 4K gaming, ultra-fast loading, and new AI-powered modeling. A good portion of the original Spider-Man dev team will return for the sequel. 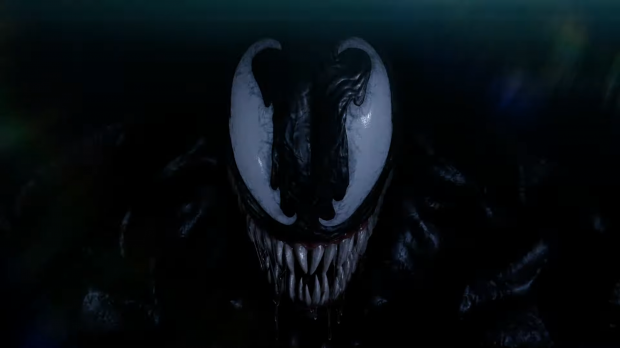 "Much of the development team that brought you Marvel's Spider-Man is returning to produce Marvel's Spider-Man 2, including Bryan Intihar (creative director) and Ryan Smith (game director). Today's game footage trailer is merely just a glimpse at what's in store in terms of the new abilities our heroes will acquire, suits they will wear (more on that some other time), and the villains that will try to hunt them down."

Oh, and Insomniac also confirms that Tony Todd from the original 90's Candyman horror film will be voicing Venom. What an excellent choice.

"And speaking of villains, did you catch that final line at the end of the trailer? We're so happy to announce that Tony Todd (of Candyman fame) will be voicing the symbiote-fueled Venom in Marvel's Spider-Man 2." 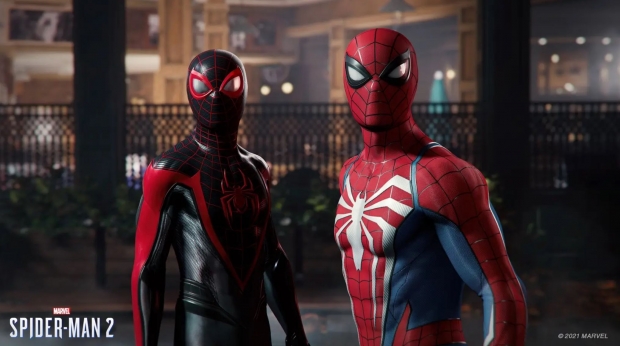