Astronauts aboard the International Space Station (ISS) have conducted a disco party with some plants that are also aboard the floating laboratory.

The news comes from French astronaut Thomas Pesquet of the European Space Agency, who posted to his personal Twitter account with a GIF that shows plants being blasted with lights projecting multiple colors. Pesquet jokingly says in the caption of the post, "Saturday night disco! I may or may not have found the settings to program the LED lighting of our space greenhouse." 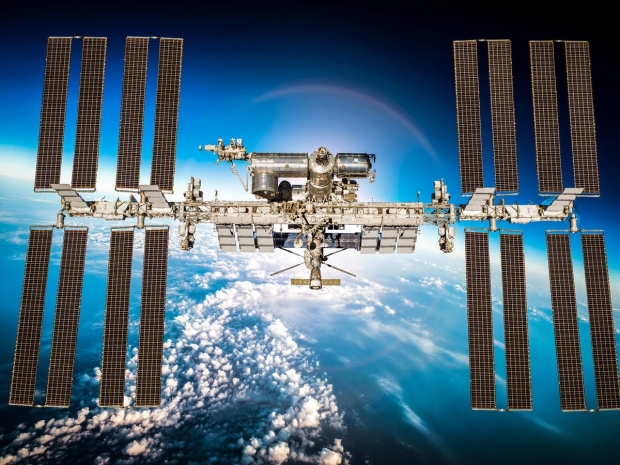 Astronauts aboard the ISS throw a disco party with some plants