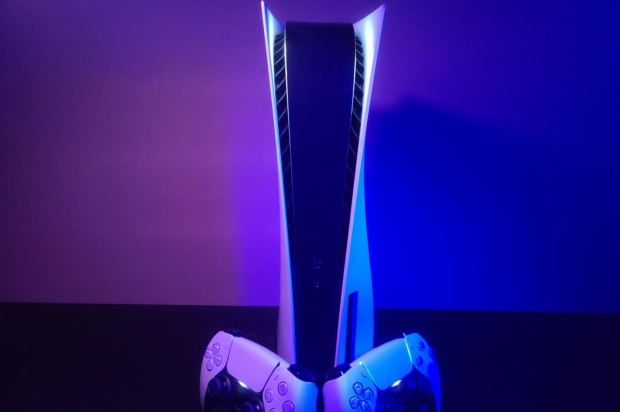 Sony is the latest games-maker to start charging extra for cross-gen releases. Similar to EA and Activision, Sony is locking new first-party games like Horizon Forbidden West behind higher-priced paywalls if you want to buy both a PS4 and PS5 copy.

A new support page confirms Horizon Forbidden West on PS4 won't get a free next-gen upgrade on PS5, and Sony currently has no plans to allow PS4 buyers to pay to upgrade their game to the PS5 version. To get both versions, you have to spend at least $80 on the digital deluxe edition.

This move marks the third time Sony has shaken up game pricing on the new console generation. The first move came with establishing a $69.99 price tag for new PS5 games, including titles like Demon's Souls, Ratchet and Clank Rift Apart, and Returnal. The second shake-up was Ghost of Tsushima's contentious $69.99 Director's Cut, which charged owners of the PS4 game a premium $20 fee for upgrading to the PS5 version.

Now Sony is apparently removing the upgrade option entirely. It's unknown if this will still be the case when the game releases in February 2022.

Microsoft, on the other hand, doesn't over next-gen exclusive games but exclusive performance. Buying a first-party Xbox game gets you an Xbox One and next-gen Xbox Series X/S version of the game in one simple package.

Sony's latest strategy is exactly what Electronic Arts is doing with new games like FIFA 22 and Madden 22, both of which don't support what's called "dual entitlement," a buzzword that means you get both PS4 and PS5 versions (a good example is Assassin's Creed Valhalla on PS4). EA has locked cross-gen releases of both games behind expensive $99 SKUs.

Microsoft's own version of dual entitlement is Smart Delivery, a program that's been working seamlessly since day one. That's a sharp contrast to Sony's messy handling of cross-gen releases, which sometimes requires both a PS4 and PS5 version of a game to be installed in order to transfer saves over to a next-gen version of a game.

It's also something I predicted would start happening as both the PS5 and Xbox Series X/S install bases start taking off. Publishers were offered free next-gen upgrades of their games in order to help with the cross-gen transition, but that will fade in 2021 and certainly in 2022.