Horizon Forbidden West has been delayed to February 18, 2022 on both PS4 and PS5, Guerrilla Games has confirmed. 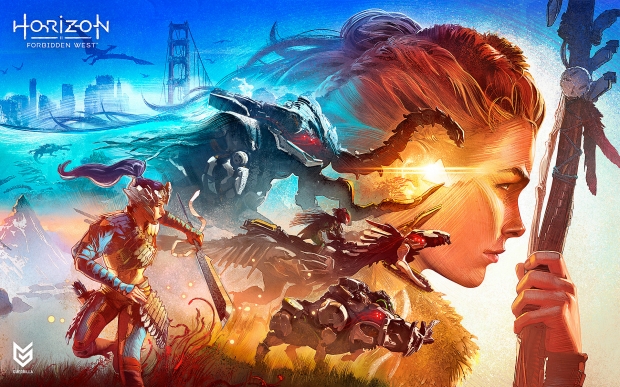 As many expected, Aloy's big ambitious new sequel won't release in 2021 and has been pushed back to early 2022 to give Guerrilla more time to polish the experience. The PS4 port hasn't been cancelled though and Forbidden West is still a cross-gen game on both PS4 and PS5.

"We have entered the final stage of development, but we were a bit uncertain if we would be able to deliver the game with the level of polish and quality that we strive for. It's no surprise that our teams were impacted by the global pandemic, and we've been adjusting to new workflows and other challenges while keeping our teams safe and prioritizing a healthy work life balance," said Horizon Forbidden West game director Mathijs de Jonge.

"Today we can finally confirm that our long-awaited sequel will come to both PlayStation 4 and PlayStation 5 on February 18, 2022."

This effectively means that Sony's only big PlayStation 5 exclusive for the holiday 2021 is the Death Stranding Director's Cut, which is a re-release of a PS4 game. At the same time, Sony will enjoy huge boosts from third-party games like Grand Theft Auto V, Battlefield 2042, and of course Call of Duty Vanguard. Remember that third-party games make the bulk of Sony's yearly and holiday earnings so they can afford to push back high-profile exclusives like these.

Pre-orders for Horizon Forbidden West start next week on September 2, and a 60FPS patch for Horizon Zero Dawn is now live on PlayStation 5.