A senior space official reported on August 30 that new cracks have been found on the Zarya module of the International Space Station. 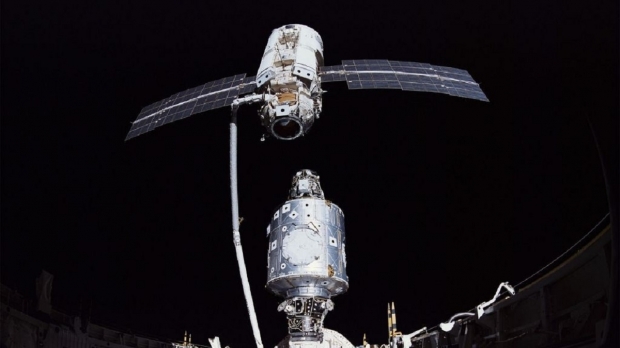 The report comes from a Russian cosmonaut who said that the situation is "bad" and that the cracks could eventually spread and cause fissures over time. As for the history of the Zarya module, it was the first module of the International Space Station ever launched on November 20, 1998.

Vladimir Solovyov, a chief engineer of rocket and space corporation Energia, said, "Superficial fissures have been found in some places on the Zarya module." Adding, "This is bad and suggests that the fissures will begin to spread over time." Solovyov has previously said that the ISS is beginning to appear aged and that after 2025 he expects there will be an "avalanche" of broken equipment. For more information on this story, check out this link here.