The sale of non-fungible tokens seems to be skyrocketing as a sales tracking portal has reported that total sales for this month are closing in on previously set records. 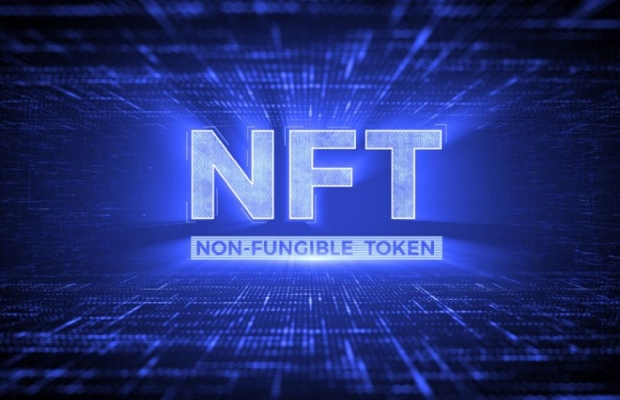 According to the non-fungible token (NFT) tracking portal called Nonfungible, over the past 30 days, there has been $896 million worth of NFT sales. Projections expect that $896 million will reach $900 million by the end of August, setting a new record for the emerging industry. It should be noted that the previous best month for NFT sales occurred in May, when $255 million in NFTs were sold.

So, why are NFT sales up so much this month? Cointelegraph attributes the increase in NFT sales to the CrytoPunks and Axie Infinity. CryptoSlam reported that $397 million in CryptoPunk sales happened this August and that the average sale price for CryptoPunk digital artwork is $214,000, with the most expensive one selling for $11.5 million during a Sotheby auction in June. For more information on this story, check out this link here.