Nintendo conquers hardware and software sales in the United States with the Switch and Zelda Skyward Sword HD. 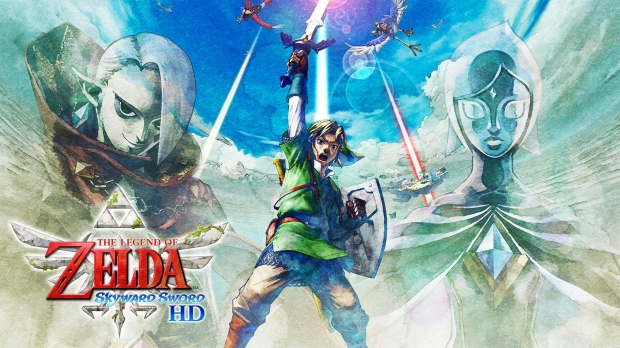 Nintendo is topping the charts once again. The Legend of Zelda Skyward Sword HD was the best-selling game in the United States in July 2021, the NPD Group confirms. Not many games released in July, however the NPD Group's figures don't even include digital sales of Skyward Sword which may be even higher. The Switch also took the top spot as the best-selling console for the month, helping Nintendo push past 89 million console sales. 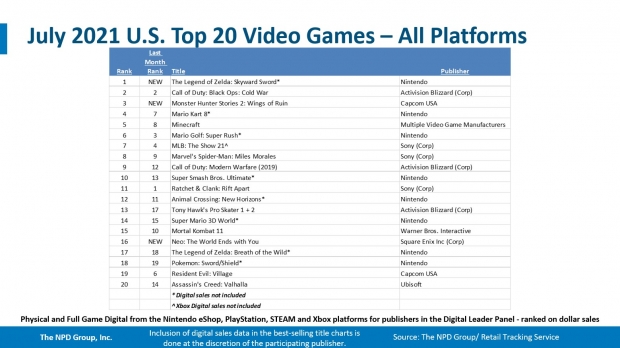 "The Legend of Zelda: Skyward Sword was the best-selling game of July 2021. It is the first Nintendo published title to lead the monthly best-sellers chart since the launch of Super Mario 3D world in the February 2021 tracking month," NPD Group analyst Mat Piscatella said.

Nintendo routinely makes most of its revenues and sales from North America with 43.5% of total Q1 FY21 earnings coming from the region.