By the end of 2022, the Switch should become Nintendo's second best-selling games hardware of all time. 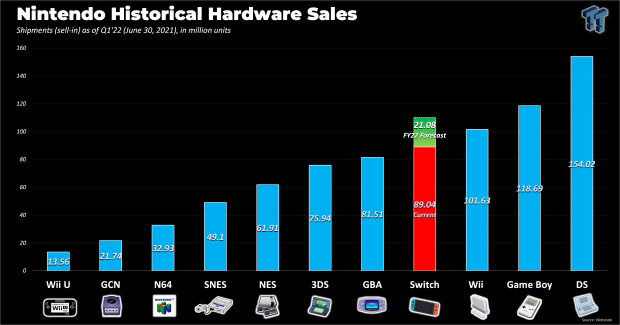 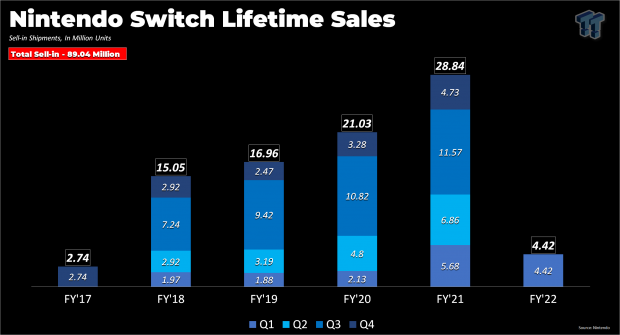 In some years Nintendo managed to ship over 8 million units in the critical holiday Q3 period alone.

It's very likely that we will see the handheld-console hybrid steal the second place spot by December 2021.