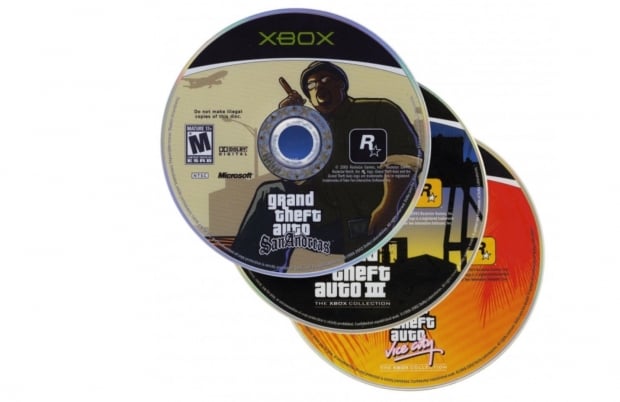 Sources say the games are all being remastered in Unreal Engine with updated UI, but the fate of each game's original soundtracks remain dubious. The PC and mobile versions may not release until next year.

Earlier this year, Rockstar teased big surprises as part of Grand Theft Auto III's 20th anniversary celebration. Back in October 2019, before Rockstar acquired them, Ruffian Games (now Rockstar Dundee) strongly hinted that new a GTA project was in development. It's likely this project is the trilogy remaster.

The news is curious given Take-Two Interactive's recent telegraphed earnings forecast, which doesn't see a substantial lift over last year's record earnings. The company plans to earn $3.1 - 3.2 billion in the fiscal year ending March 2022, and 35% of these earnings are expected to be from Rockstar Games and mostly be driven by GTA V and GTA Online.

This led us to believe that GTA 3 remastered may not happen after all.

It's possible the trilogy may not release until Q4 where it will not have a major impact on yearly net revenues. Take-Two recently confirmed some of its games had been delayed to "later in the year:.