Grand Theft Auto III turns 20 years old in October (feel old yet?), and Rockstar is doing something special to celebrate. 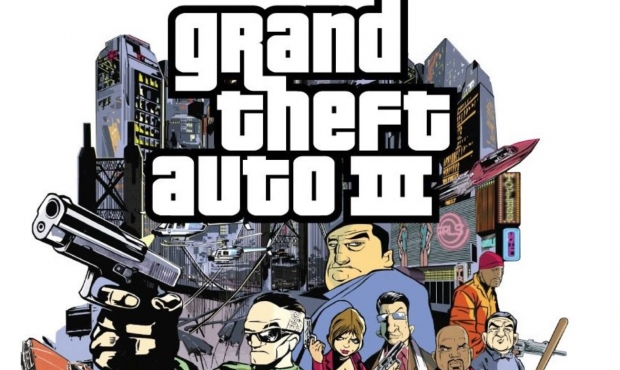 Today Rockstar announced GTA V's next-gen version is coming in November, and a month before that, GTA III will celebrate its 20th birthday. Rockstar cryptically teases some "fun surprises" in store for GTA III's anniversary:

"Plus, in honor of the upcoming 20th anniversary of the genre-defining Grand Theft Auto III, we'll have even more fun surprises to share - including some specifically for GTA Online players," the label said.

Speculation has run rampant. Is Rockstar actually working on the Liberty City update for GTA Online that was rumored back in 2020? Is GTA III remastered on the horizon for PS4 and Xbox One? Or will the "fun surprises" be small tokens and additions in GTA Online including character outfits from the PS2-era classic?

Rockstar doesn't say. It's worth noting that the PS2 version of GTA III is available on the PS Store for $14.99. Maybe the surprise is GTA III coming to Xbox in some fashion?