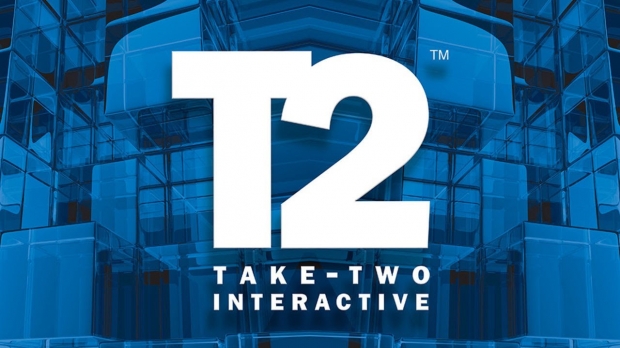 Take-Two plans to delay two games to a later period in FY22. "As we continue to develop our pipeline, there's been movement in some of our planned releases, including two of our more sub-core titles shifting to later in fiscal 2022 than our prior guidance had contemplated," Take-Two CEO Strauss Zelnick said.

The company's unexpectedly strong Q1 performance has helped offset potential yearly earnings disruption from the pushback. Take-Two reiterates its current FY22 guidance of $3.14 - 3.24 billion. Regarding the delays, Zelnick says the teams "needed more time to polish them and make sure the best title they possibly can be."

Q1'22's outperformance was driven by stellar Grand Theft Auto earnings of $274 million, strong NBA 2K21 earnings with over 2 million DAUs, and growth in RDR2 and Red Dead Online. The company earned $569.1 million from recurrent consumer spending, which made up 70% of total net revenues.

"We expect the net bookings breakdown from our labels to be roughly 55% 2K, 35% Rockstar Games, and 10% Private Division, Social Point, and PlayDots," Take-Two CFO Lainie Goldstein said in a Q1'22 earnings call. This split is the exact same as FY21's.

"The largest contributor to net bookings are expected to be NBA 2K, Grand Theft Auto Online and Grand Theft Auto V, Red Dead Redemption 2 and Red Dead Online as well as some of our new releases that are yet to be announced."