A new video on the Guinness World Records TikTok account has shown off Donald Gorske, the world record holder for most Big Macs eaten in a lifetime.

The Guinness World Record TikTok account has amassed more than 14 million followers since it first started posting back in 2019, and one of the more viral videos on the account is about Donald Gorske, a nearly 50-year-old who has eaten a shocking 32,340 Big Macs in his lifetime. Gorske explains that he currently eats two Big Macs a day and will probably continue to for the rest of his life. Video here.

The Guinness World Record TikTok commented on the video and said that the Don has said that "he still has a great blood sugar level, an exceptionally good cholesterol, and walks about six miles per day to maintain his health". The price of Big Macs has gone up over the years, but considering how many Big Macs Gorske has eaten, the price increases, and added drinks, it's most likely safe to assume that he has spent over his lifetime tens if not one hundred thousand dollars on his favorite meal. 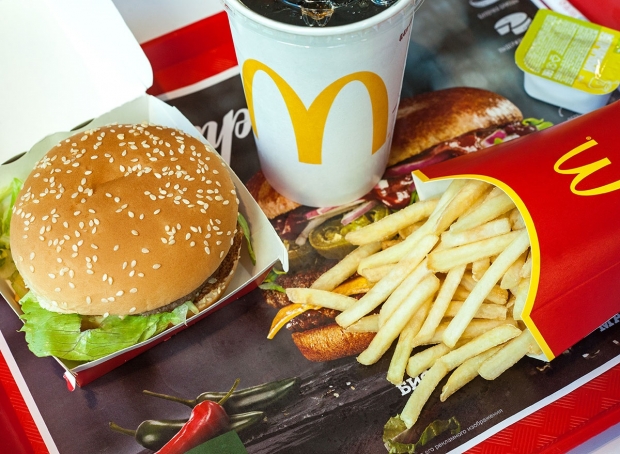 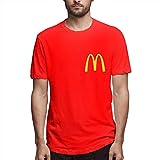