Astronomers believe they have located a planet that is showing promising signs of having an atmosphere that can support life. 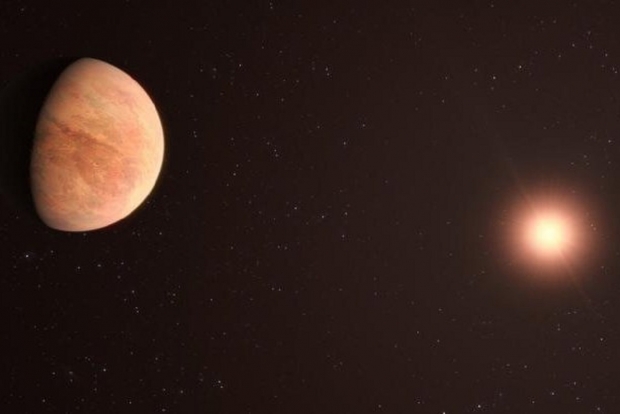 A new study published in the Astronomy & Astrophysics journal has honed in on a planetary system dubbed L 98-59 after the star it orbits. The system contains a rocky planet that has half the mass of Venus and is believed to be an ocean world. The team of astronomers used the European Southern Observatory's Very Large Telescope in Chile, and found evidence of a fifth planet in what is called the "habitable zone" of its local star.

The "habitable zone" is a location in space that is not too hot and not too cold to host life. While the results from the study are definitely significant, astronomers don't have the telescope resolution to be able to detect biosignatures on the planet, even though it's only 35 light-years away, which is quite a small distance when discussing distances in space.

The study states, "These results represent an important achievement in the quest for life outside the solar system. However, it is important to keep pushing toward smaller masses and longer periods to ensure our capacity to measure the mass of a transiting Earth analog in the habitable zone of a bright host star." 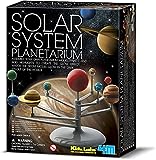