The United Kingdom's Navy has warned of a "potential hijack" of an oil tanker located off the coast of the United Arab Emirates. 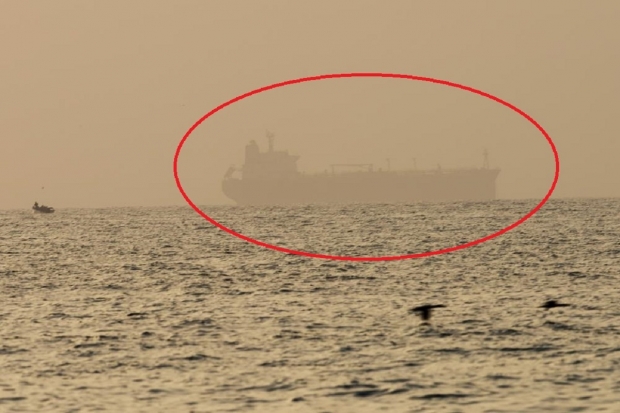 According to the warning from the British navy, an oil tanker boat located off the coast of the United Arab Emirates in the Gulf of Oman was potentially hijacked as the British military's United Kingdom Maritime Trade Operations warned on Tuesday that "an incident was currently underway", and that the incident was a "potential hijack".

The oil tanker is located around 60 miles off the coast of Fujairah, and according to a report from Sky News, a group of nine individuals is suspected of boarding the vessel Asphalt Princess. A security source close to the matter said, "It was an unauthorized boarding in the Gulf of Oman". Iran has denied involvement and according to Saeed Khatibzadeh, a Foreign Ministry spokesperson who spoke about the matter to Iran's state-run media, the attacks in the region were "completely suspicious". 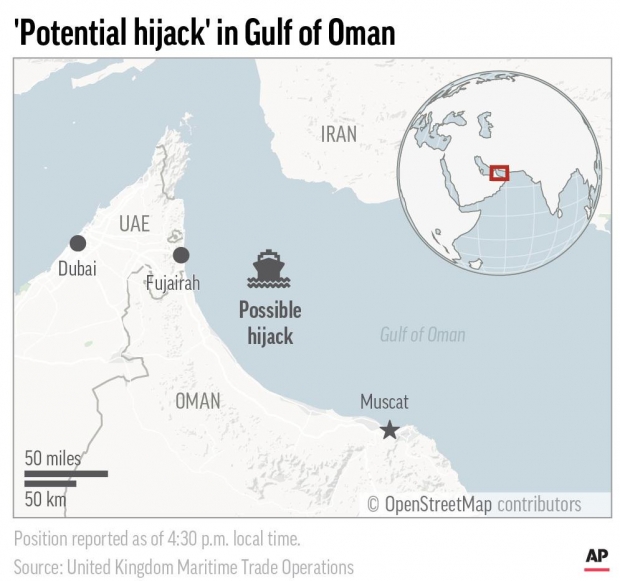 Khatibzadeh added, "Iran's naval forces are ready for help and rescue in the region".