A new study published in The Astrophysical Journal Letters explored the star labeled as LP 40-365, a unique fast-moving star. 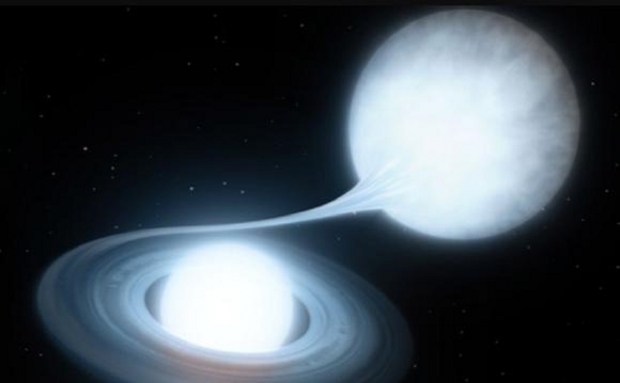 So, what is LP 40-365, and why is it moving towards the edge of the Milky Way galaxy at such speeds? The fast-moving star is actually shrapnel from a larger star exploding in a supernova. JJ Hermes, Boston University College of Arts & Sciences assistant professor of astronomy, said, "This star is moving so fast that it's almost certainly leaving the galaxy...[it's] moving almost two million miles an hour."

The researchers behind the paper say that observing LP 40-365 gives astronomers more knowledge on stars that have undergone a similar fate. The fast-moving star is described as "star shrapnel", and it's primarily comprised of metals, and while being some of the fastest stars ever detected, they are also some of the most metal-rich stars ever observed. For more information on this story, check out this link here.