Intel's next-gen Z690 chipset has been spotted on a new prototype motherboard, at least according to a post on the Bilibili forums with someone uploading a photo of their prototype Intel Z690 motherboard. 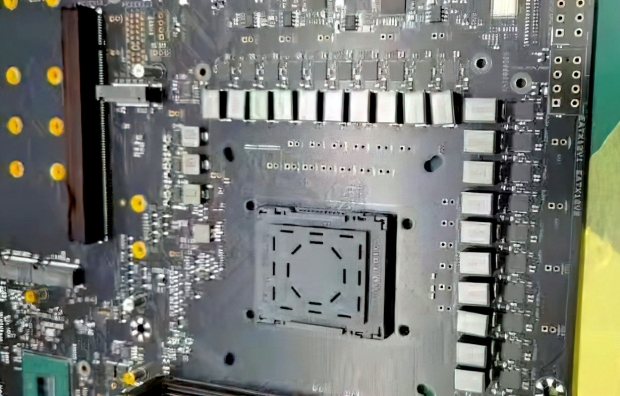 The poster even says he's an "NDA War God" and while it shows the purported Intel Z690 motherboard, we have no additional information or details about the board from these photos. The board itself is a high-end variant, with up to 23 power stages around the CPU socket, which is normally here with high-end and enthusiast motherboards.

Intel's fresh new LGA1700 socket is shown here, with dual EPS connectors for the high-end board. We have 3 x M.2 connectors which is nothing new. I'm looking forward to the final form Z690 motherboards, which we'll see kick off later this year, and the bigger next-gen CPU fight between AMD and Intel in 2022 and beyond. 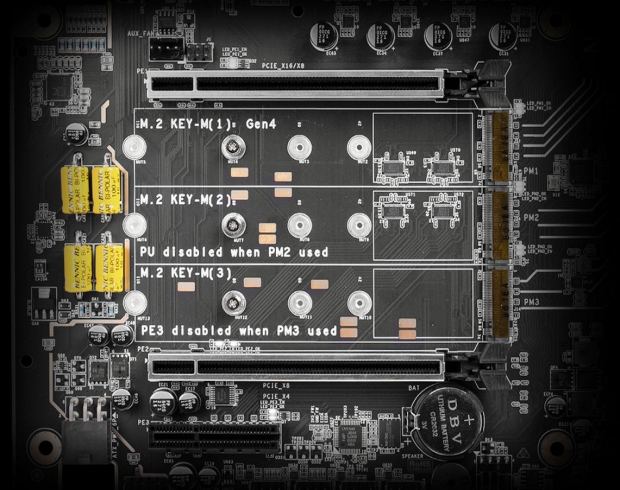