Russian President Vladimir Putin has warned that Russian military forces are authorized to carry out what he describes as an "unpreventable strike" if required. 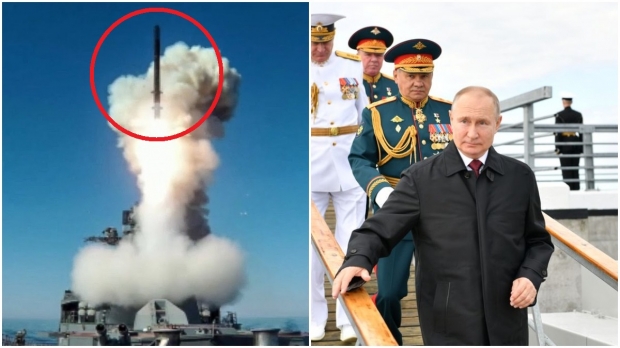 On Sunday, Russian President Vladimir Putin said that Russia is capable of detecting any underwater, above water, or airborne enemies. Putin continued and said that "if required," the Russian navy will "carry out an unpreventable strike against it [detected enemies]". Putin dropped this warning on Sunday during a navy day parade in St Petersburg.

These heavy words from the Russian president come only weeks after Russia said that it had fired warning shots and dropped bombs in the path of a British warship that was in Crimea waters. However, the British military said that all of the shots fired were a pre-announced Russian "gunnery exercise" and that there were no bombs dropped at all. If you are interested in reading more about this story, check out this link here.

Assignment Russia: Becoming a Foreign Correspondent in the Crucible of