Warner Bros. might have screwed Zack Snyder, but Netflix is embracing the director and his production company Stone Quarry Productions with a new first-look film deal. 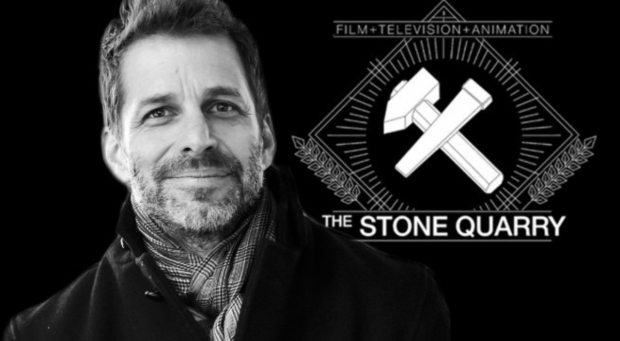 Snyder told The Hollywood Reporter: "My goal and hope are to bring as much quality content as I can and do it on a giant scale. Big projects and big movies".

Zack's wife Deborah Snyder is a producing partner, where she adds: "For us, it was so important to find a partnership that was based on mutual respect. The creative process works best when everybody trusts each other and you can take chances and be creative. For us, we don't usually play it safe. The content we make is a little bit edgier. And I think it's important to have a good partnership and hear each other".

Deborah mentions finding a partnership that was based on "mutual respect" after Stone Quarry Productions had its deal with Warner Bros. end in 2019. Snyder and his company were completely screwed by WB over Justice League, which you can read more about here, but it seems Snyder has found a warm, welcoming new home at Netflix.

Deborah added: "And Netflix has given us a lot of freedom. But they've also embraced the idea of trying new things and not necessary waiting for a success before moving ahead".