Zack Snyder's Justice League is nearly here with an epic final trailer for the movie released, fully unleashing the hype engines. Check it out:

Snyder tweeted out the final trailer to Zack Snyder's Justice League with "The Time is Now. #ForAutumn", Autumn being his daughter that took her own life as he was finishing up Justice League. Warner Bros. removed him from the project as he needed time with his family and that didn't suit their schedule, they had Avengers director Joss Whedon step in and re-shoot Justice League into the theatrical mess it was.

It's a beautiful way to end this journey into the release of Zack Snyder's Justice League from the man himself, saying this is For Autumn. Many of the fans, myself included, have been with Zack throughout this entire journey. There have been large sums of money raised for suicide awareness because of it, with the Snyder family fully embracing the movement.

The final trailer for Zack Snyder's Justice League is phenomenal, setting the tone for what seems to be one of the best -- if not the best DCEU movie ever made. Early reviews are saying so, with critics of Man of Steel and Batman v Superman: Dawn of Justice even saying it was fantastic.

I for one can't wait, I'll be watching it the very second it's released and many, many times after -- especially so when I can get my hands-on the physical 4K Blu-ray version of Zack Snyder's Justice League. Booyah. 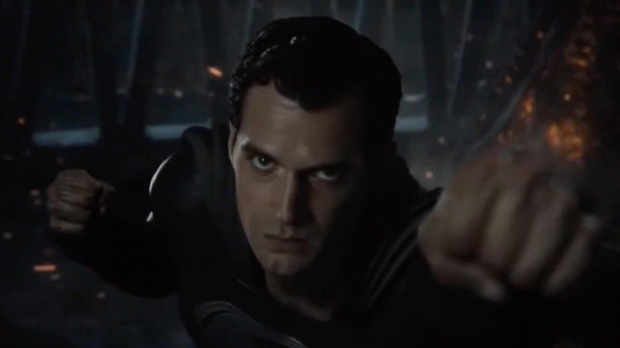