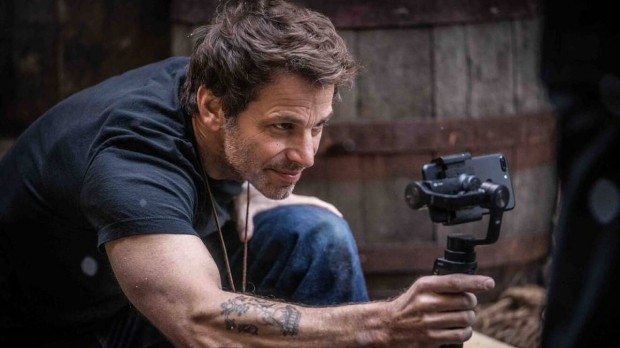 Rebel Moon is the next feature film for Snyder with the sci-fi epic centered around a mysterious young woman who is tasked with building a team to fend off an invasion from Rebel Moon's big bad: Regent Balisarius. Rebel Moon has been built as an original property that Snyder pitched for the "Star Wars" universe before the 2012 acquisition of Lucasfilm by Disney.

Snyder will be making Rebel Moon into its own beast in the way of Army of the Dead with a prequel film and anime series, with production of Rebel Moon to kick off in early 2022 and no actors have been announced just yet. It would be good to see Snyder work with some of the actors from Zack Snyder's Justice League -- I'd love to see Henry Cavill in a sci-fi epic as the villain.