Zack Snyder's Justice League is still 10 days away and yet the movie "accidentally" debuted on HBO Max when users searched and tried to stream 'Tom & Jerry'.

The movie was then made available in various sources across the internet, but it took many hours before Warner Bros. responded and in the end Twitter sent takedown notices on behalf of Warner Bros. to Twitter users who were sharing screenshots from the leaked Zack Snyder's Justice League movie.

Who discovered it? Doug Bass, a realtor and digital marketing analyst in Charlotte, N.C. told Variety that he was "just looking for some background TV while I worked, and when I clicked on 'Tom and Jerry,' [the] Snyder Cut started playing".

The headline asked if Warner Bros. was sabotaging Zack Snyder's Justice League... and if you think about what they did to Justice League post-Snyder and his daughter taking her own life. But then the allegations of abuse by WB execs from Ray Fisher who plays Cyborg, the added pressure that Joss Whedon has been exposed as not-so-great-of-a-guy -- and he's the guy Warner Bros. tasked with re-shooting, and destroying Justice League.

WB has been out to sabotage Justice League since day one, with more on my thoughts about that here. 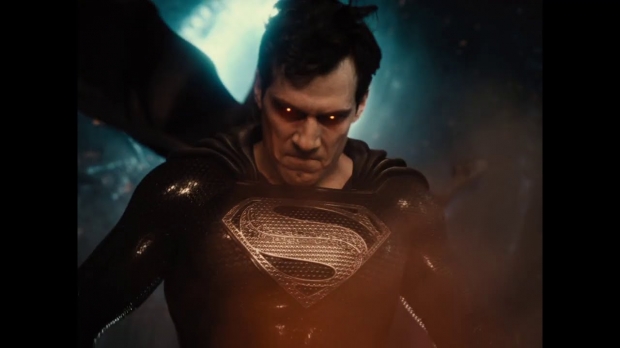